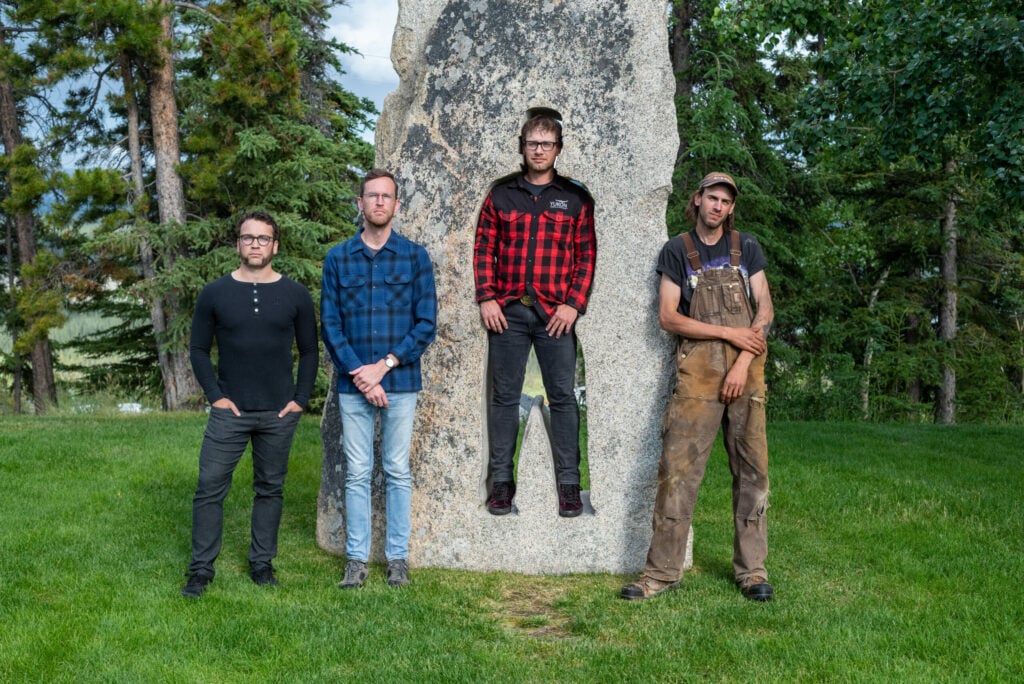 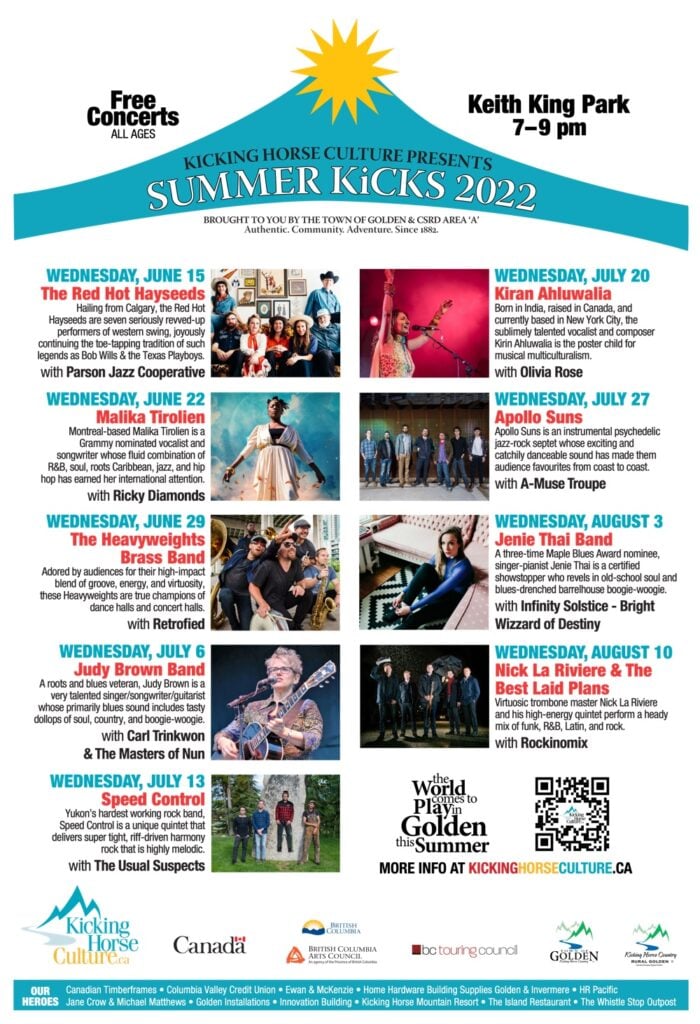 Yukon’s hardest working rock band, Speed Control was formed in 2010 by three musicians with education backgrounds who decided to make a living wage by touring around giving school concerts and week-long rock ‘n’ roll band camps for school kids from K-12. Speed Control has now played well in excess of 1,000 shows in front of more than 400,000 screaming kids.

But paying the bills with a rock-camp day job isn’t everything. These are serious and very talented rock musicians with an extensive discography who love playing for adults too: they’ve put in memorable festival and concert appearances from Whitehorse to Toronto, exciting fans with their commitment to 100% RAWK. Currently a quintet, these high-energy performers are reminiscent of classic rock bands from the late ‘60s and early ‘70s, delivering super tight, riff-driven harmony rock that is highly melodic. Get ready to dance!