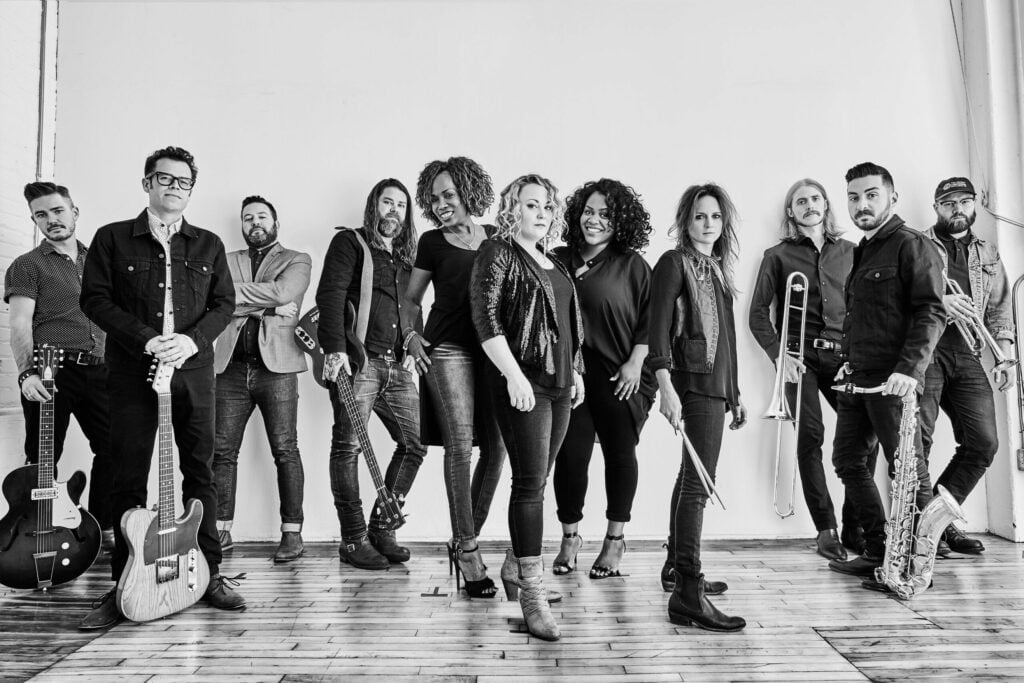 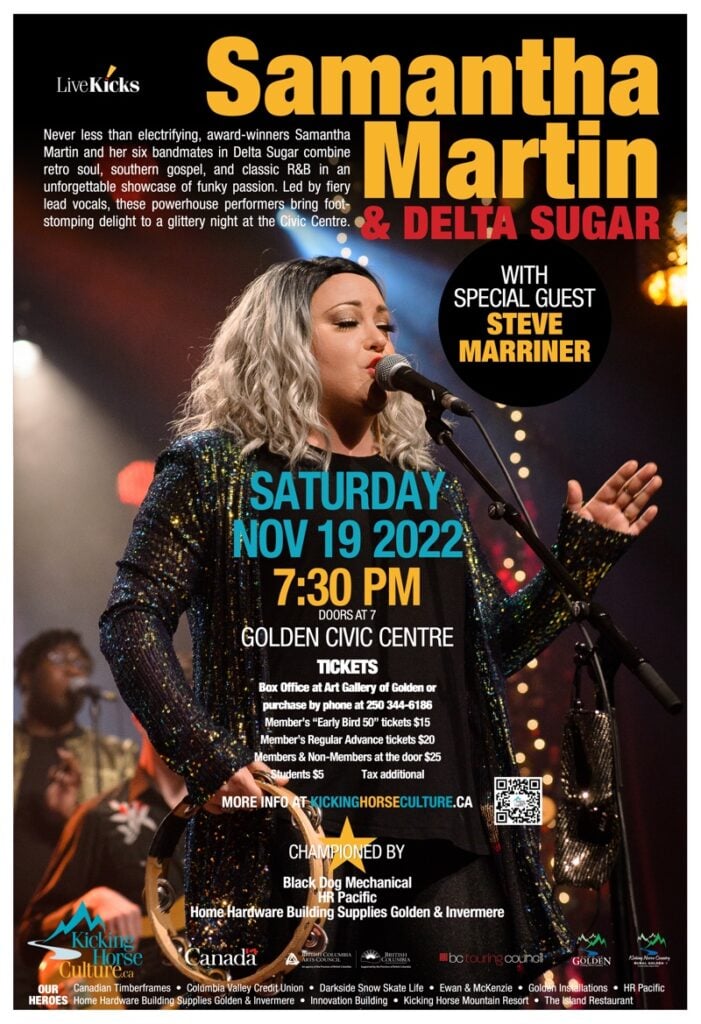 Samantha Martin was musically precocious, and as her mom blasted everything from Aretha Franklin to Sinead O’Connor through the living room stereo all that righteous singing went straight into a pair of very receptive ears.

Samantha released her first record in 2008, but it wasn’t until 2015 that this powerhouse vocalist really hit her stride as the leader of Delta Sugar, an immediately popular band laser focused on retro-soul and southern blues and gospel. Their debut CD, Send the Nightingale, garnered a notable four nominations at that year’s Maple Blues Awards, including Best Female Vocalist and Best New Group.

Eventually boasting an expanded horn section and the swirling funk of a Hammond organ, Delta Sugar and its electrifying lead singer had absorbed and recast the sounds of everyone from Mavis Staples and Otis Redding to Booker T. and the MG’s, Ann Peebles, and Sam & Dave. The result was thrilling, authentic, turbo-charged soul that, as one reviewer put, made Delta Sugar “the modern incarnation of the sort of band you might have seen as part of a Stax touring revue in the ‘60s.” Audiences all over North America and Europe were galvanized by their thrilling live performances.

More CDs followed, as did a further slew of nominations and awards, including a JUNO nomination in 2019 and another one the following year for the wonderfully reviewed The Reckless One. According to Glide Magazine, “While Martin is a powerhouse unto herself, the vocal blend that Delta Sugar produces is unadulterated gospel-tinged uplifting music, the kind we fell in love with during the vintage era of soul.”

Delighted to be back onstage after the COVID shutdown, the exhilarating Samantha Martin and Delta Sugar have more than enough power and passion to blow you out of your seat. 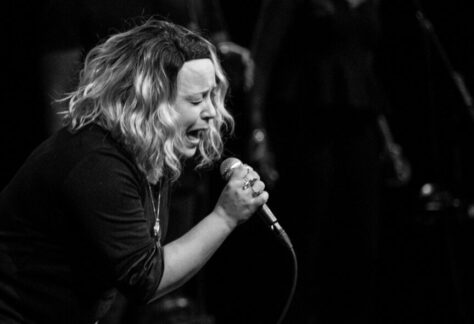 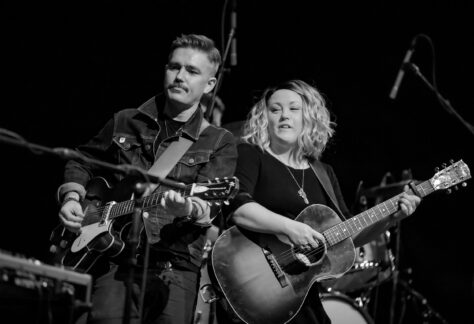 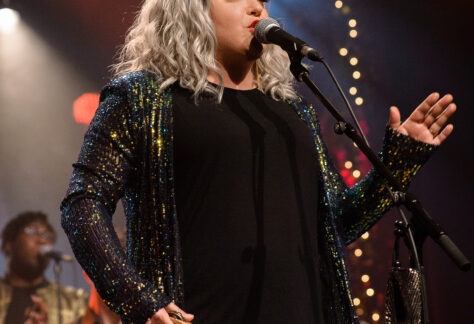 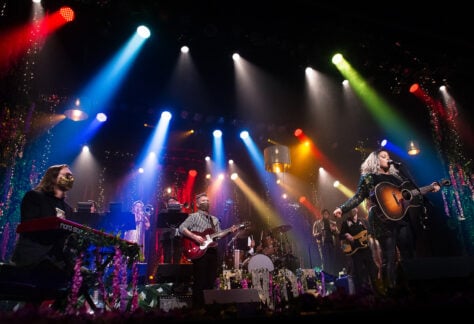 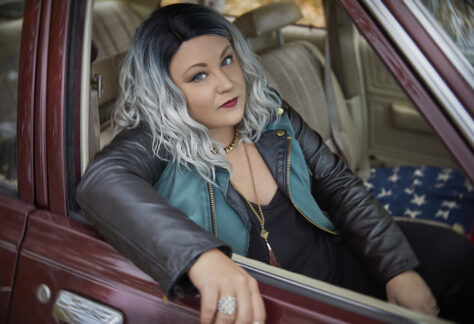