John Wort Hannam played a house concert here a few years back now and the packed crowd hooted and hollered as John and his very tight band brought joy to us all with his memorable songs, some spiffy playing, and a sly sense of humour. Perfect to chase away the Covid blues. 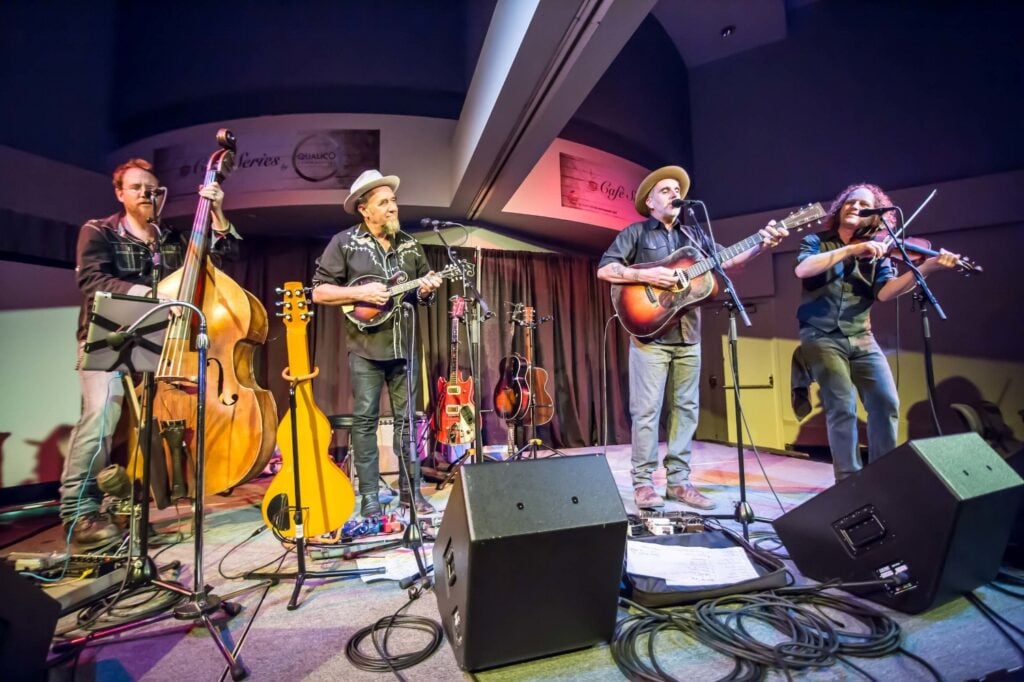 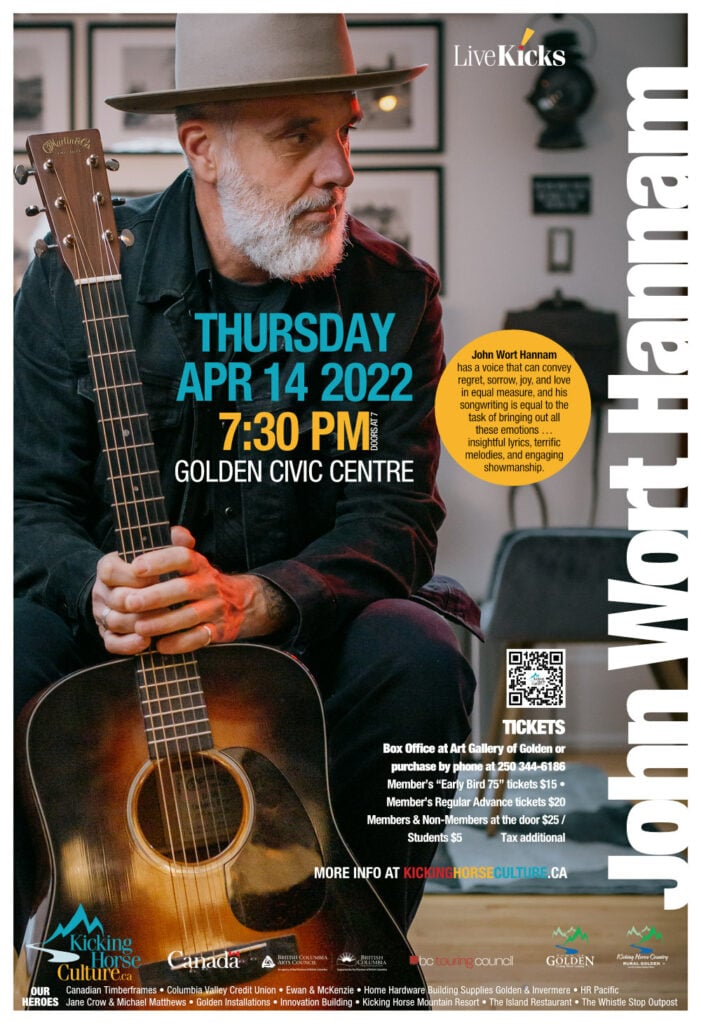 We’ve been trying to bring John and his band here for the last couple of years and think/hope (finally) we can share this wonderful artist with our Golden Civic Centre audience.

John Wort Hannam was a public school teacher of language arts, spending several years as an educator on Canada’s largest aboriginal reserve. When that phase of his life ended, he picked up a guitar and wondered if folk music might be his next career.

Inspired by the quirky tunes of Loudon Wainwright III, the Alberta-based man sat at his kitchen table for most of a year, depleting his savings but happily ending up with the 10 fine songs that became his first album, Pocket Full of Holes.

Two decades later the thoughtful and quietly soulful Hannam has released eight CDs, won a number of awards – including Album of the Year from the Canadian Folk Music Awards – and toured the international festival circuit from the Smithsonian Folklife Festival in Washington, D.C. to Great Britain and Australia.

A master of gentle introspection, the Alberta-based Hannam is a natural-born storyteller with an expressive voice and sophisticated guitar skills. This old-school prairie bard is interested in everything from the simple joys evoked by a well-built Martin guitar to deeper concerns about family responsibility and life in a small town.

The pandemic gave Hannam lots of time to work on a new CD, Long Haul, and his latest to be released on Steve Dawson’s Black Hen Records. One reviewer called those newest songs “works of grace and inspiration,” while another critic called Haul “simply a superb album.”

With his deepening skills as a songwriter and an expanding musical palate that now includes rootsy Canadiana and hints of country, John Wort Hannam will take you on a memorable musical voyage. 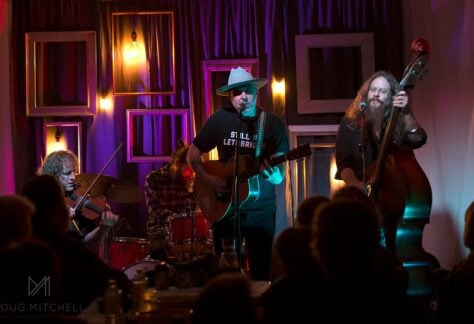 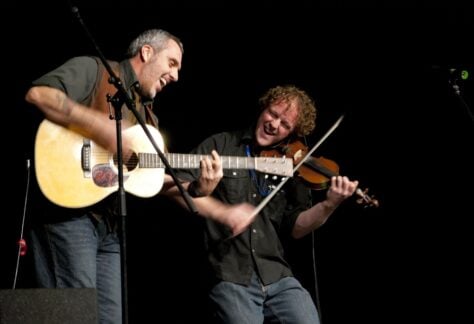 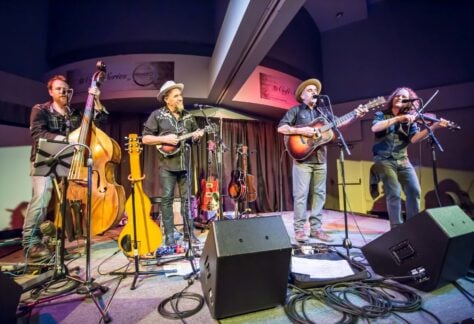