Katia and Maurice Krafft loved two things — each other and volcanoes. For two decades, the daring French volcanologist couple roamed the planet, chasing eruptions and documenting their discoveries. FIRE OF LOVE tells a story of primordial creation and destruction, following two bold explorers as they venture into the unknown, all for the sake of love. 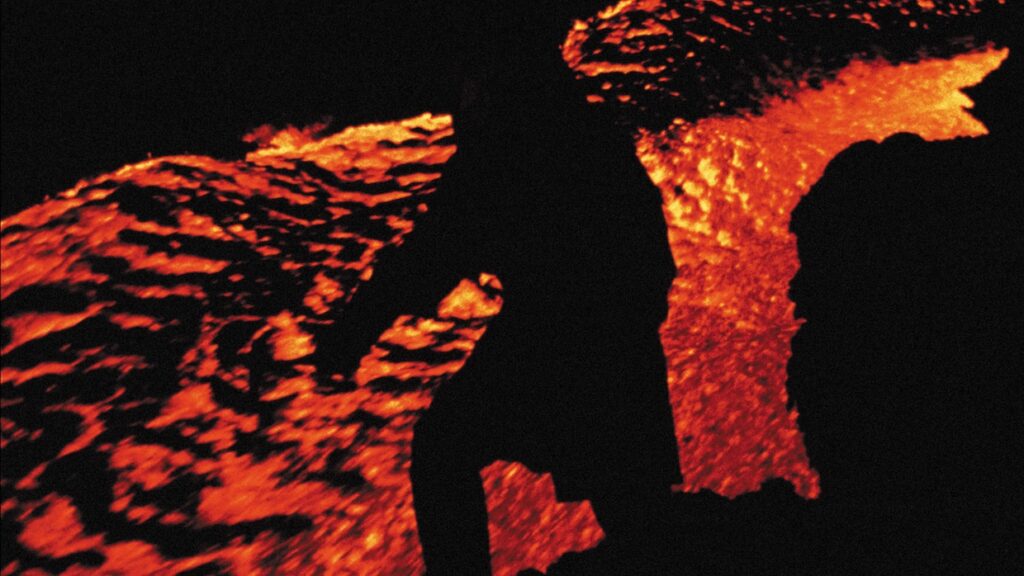 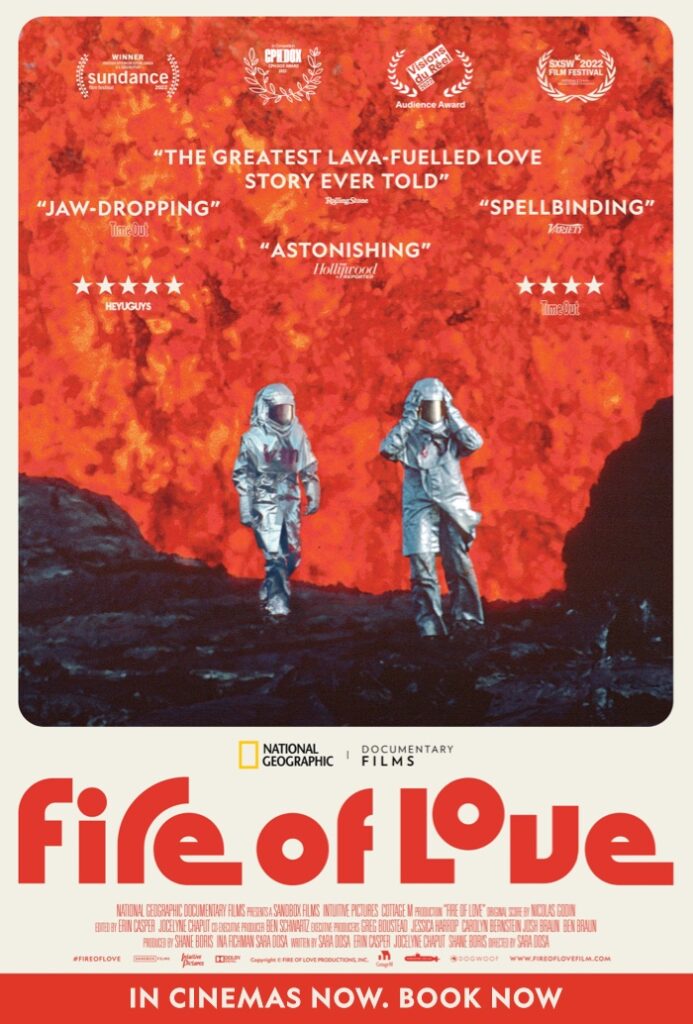 “Sara Dosa has crafted a sensitive narration, softly whispered by her fellow film-maker Miranda July, that dares to ask huge questions about love and relationships in the face of imminent death.” Times UK

Fire of Love tells the story of two French lovers, Katia and Maurice Krafft, who died in a volcanic explosion doing the very thing that brought them together: unraveling the mysteries of our planet, while simultaneously capturing the most explosive volcano imagery ever recorded. Along the way, they changed our understanding of the natural world, and saved tens of thousands of lives. Previously unseen hours of pristine 16-millimeter film and thousands of photographs reveal the birth of modern volcanology through an unlikely lens — the love of its two pioneers.

Directed and cowritten by Sara Dosa (“The Last Season,” “The Edge of Democracy“) and narrated by filmmaker-actor-artist Miranda July, “Fire of Love” is one of a vanishingly rare breed of documentary that is determined to be “total cinema,” not just capturing the facts of what happened to its subjects but creating an entire aesthetic—a vibe—around them. As directed by Dosa and nimbly cut by editors Erin Casper and Jocelyne Chaput (who have already received an award for their work here, and deserve more), “Fire of Love” is not content to toss a series of arresting images collected by other filmmakers on the screen, even though the result still would’ve been riveting if they had.