A commanding presence and a fearless explorer of the highs and lows of the human condition, Shane Koyczan's poems “touch so deep that emotion crackles in the air around you. And, sure, there are moments of utter, gut-wrenching sadness, but out of this sadness comes such strength, truth and hope that we want to stand up and cheer." Monday Magazine 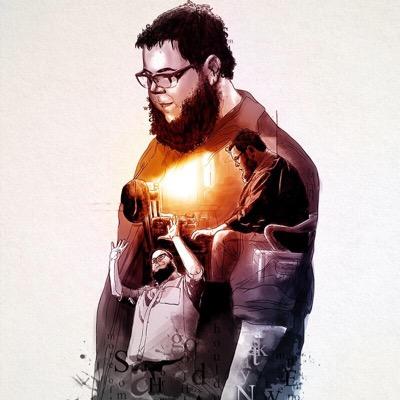 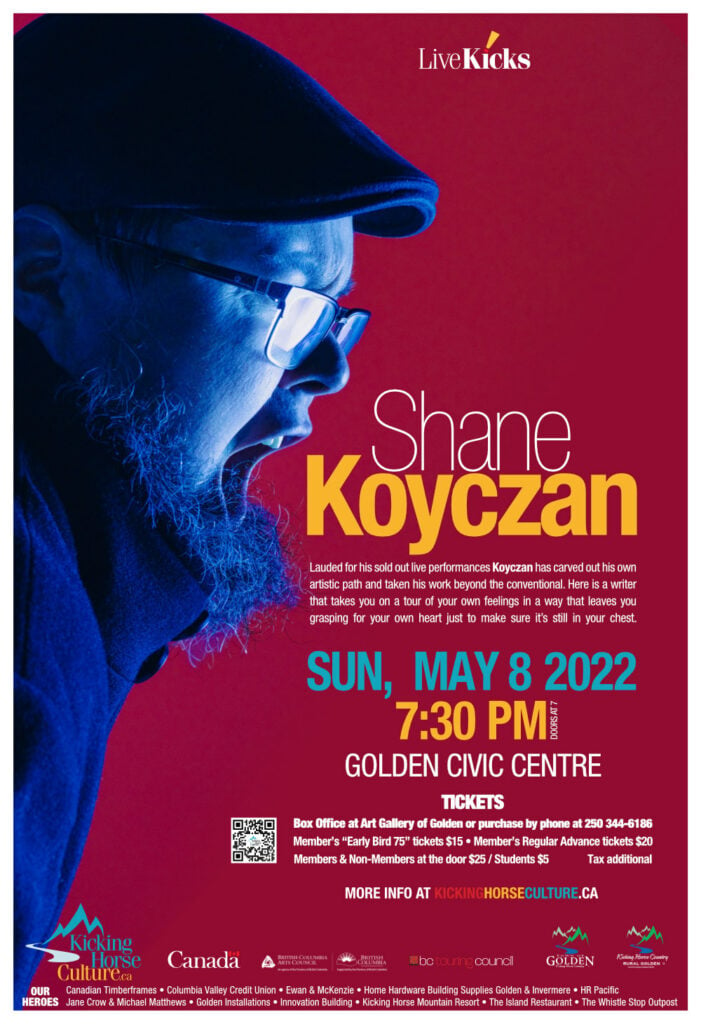 Born in Yellowknife to a Canadian indigenous father and a French mother, Shane is a word shaman whose poems and stories galvanize audiences in profound and remarkable ways. Known for his fierce honesty, this soul-on-fire man is widely celebrated for the anti-bullying poem “To This Day,” the video of which has received over 20 million views.

He has published several books, including Stickboy, a novel written in verse, which was adapted for the stage by Vancouver Opera. And no one who was at the 2010 Olympic Opening Ceremonies will ever forget his “We Are More” homage to Canada, which brought a full house of 55,000 to its feet.

This fearless and deeply creative artist works in poetry, music, performance, and video and there have been many interdisciplinary collaborations with the likes of Tanya Tagaq, Ani DiFranco, and David Suzuki. Shane’s reach is global – he has performed to full houses literally around the world, from innumerable university theatres to the Edinburgh Book Festival.

He was the first poet from outside the USA to win the celebrated USA National Individual Poetry Slam. Praised by rockers like Gord Downey as well as by literary stars such as award-winning British novelist Patrick Neate, Shane is literally spellbinding onstage, while his printed output is similarly powerful (his books are handsomely reviewed by The Guardian as much as by The Globe and Mail).

Not so much a performer as a beacon transmitting transcendent hope amidst all our human anguish, Shane offers an evening like no other. As Monday Magazine said of his poems: “[they] touch so deep that emotion crackles in the air around you. And, sure, there are moments of utter, gut-wrenching sadness but out of this sadness comes such strength, truth, and hope that we want to stand up and cheer.” 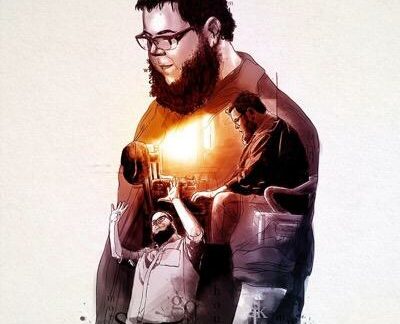 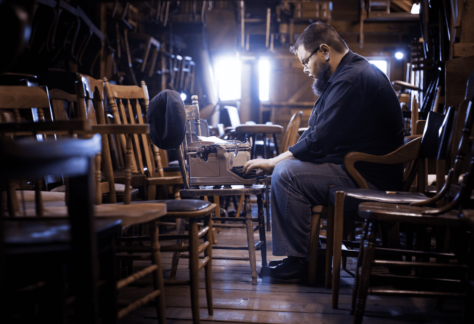 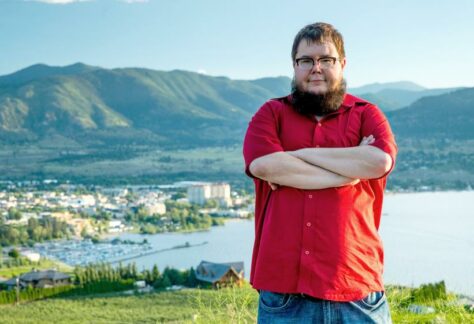 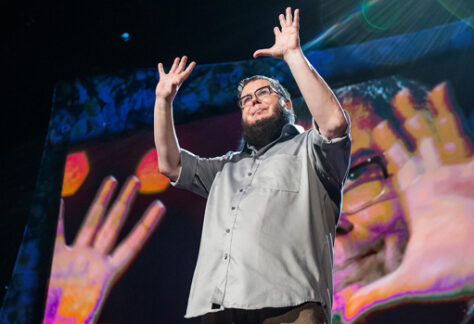