This “dramatic presentation with music” is the profound and redemptive autobiographical account of how theatre veteran and singer Pat Henman had a devastating, life-changing encounter with a drunk driver in 2013 . . . and struggled for years to emerge as a survivor.
Buy Tickets 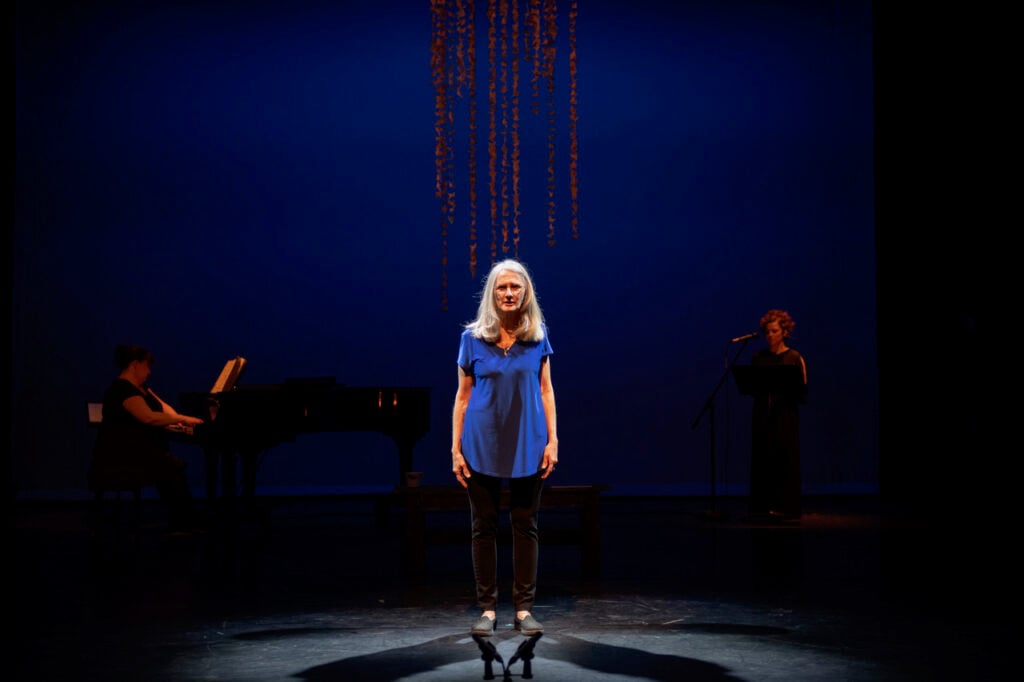 For over 40 years, actor-singer-director Pat Henman has been a veteran of the Canadian theatre scene as well as having a parallel career in radio, television, and film. In a single moment, that satisfying and very creative life got blown apart in June of 2013 when Pat and her 19-year-old daughter, Maia, had a catastrophic, head-on encounter with a drunk driver.

Although both women survived, the consequences were harrowing: as well as suffering life-altering injuries that required numerous surgeries, there were emotional challenges that engulfed not only Pat and Maia, but family and friends as well. Aside from struggling to heal, Pat found herself in a labyrinth of insurance settlements, a less-than-helpful legal system, and a daunting criminal trial against the drunk driver.

As part of the healing process, Pat wrote a stark and poignant memoir, Beyond the Legal Limit: Surviving a Collision with a Drunk Driver. It was a plea for justice, not only for herself and her family but also for all victims. Later, it was inevitable that Pat would take her experience of trauma, struggle, and eventual recovery and transform that brutal tragedy into a unique theatrical experience.

Created with the help of playwright Kelly Rebar and composer Konrad Pluta, Beyond is the blending of narration with a musical concert. This self-described “dramatic presentation with music” is a remarkable story of suffering, frailty, and unexpected courage as a broken life gets put back together again. Expect an unforgettable and deeply emotional night at the theatre.

Based on the memoir, Beyond the Legal Limit: Surviving a Collision with a Drunk Driver by Pat Henman
with Rachel DeShon, voice/singer and Robyn Lamb, musician 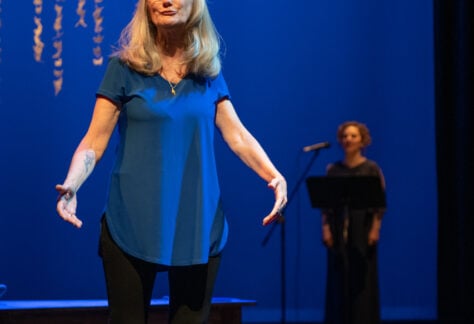 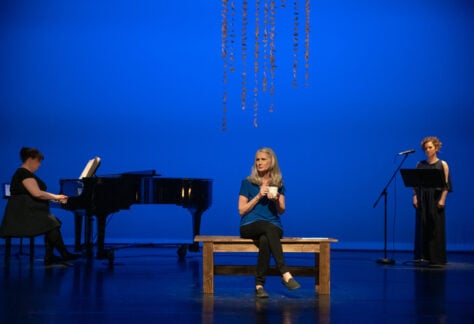 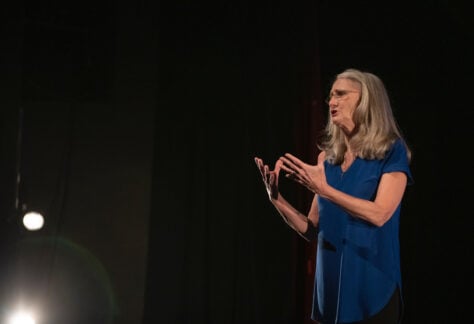