Montreal’s Oktopus is one of Canada’s greatest purveyors of klezmer and other forms of Eastern European music. This ebullient, technically brilliant octet always gets the audience dancing for sheer joy.
Buy Tickets

KHC is very excited(!) to welcome Oktopus back to Golden after their amazing performance at Summer Kicks a few years back!

Founded in 2010 and hailing from Montreal, award-winning Oktopus is one of Canada’s greatest purveyors of Eastern European music. Although they mostly feature a combination of Ashkenazi-flavoured klezmer and the exotic rhythms and harmonies of the Balkans, this ebullient, technically brilliant octet also performs traditional Québécois music, as well as pieces by several classical composers such as Bartok, Brahms, and Prokofiev, especially their works derived from folk themes.

As a result, this virtuosic and hard-working band occupies a unique and very multicultural spot on Canada’s musical landscape. Although their live performances invariably have audiences dancing for sheer joy, the band’s recorded output is also hailed by fans and critics alike.

They recorded their third CD, Créature, last year and it was nominated for “Best Instrumental Music Group” at the Canadian Folk Music Awards as well as earning an “Album of the Year: World Music” nomination for an Opus Prize. (Their second CD, Hapax, was JUNO-nominated in 2017 for “Instrumental Album of the Year.”)

With a wide array of instruments ranging from guitars, fiddles and accordions to various horns, flutes, and percussion, Oktopus performances become an effervescent, ever-shifting musical travelogue that transports audiences back in time and across many European borders. 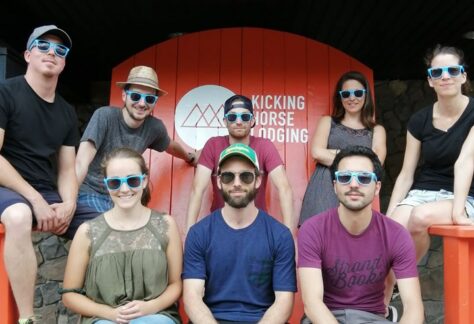 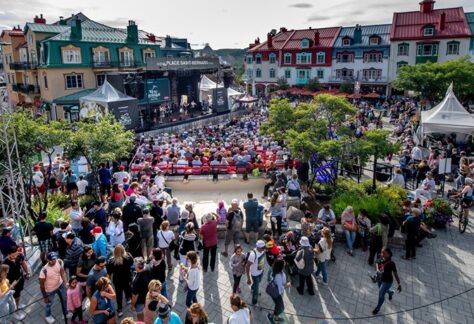 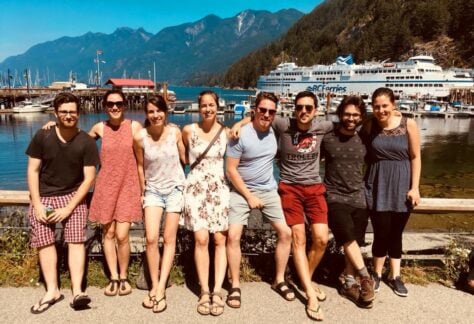