7:30 pm
Following the economic collapse of a company town in rural Nevada, Fern (Frances McDormand) packs her van and sets off on the road exploring a life outside of conventional society as a modern-day nomad.
Buy Tickets 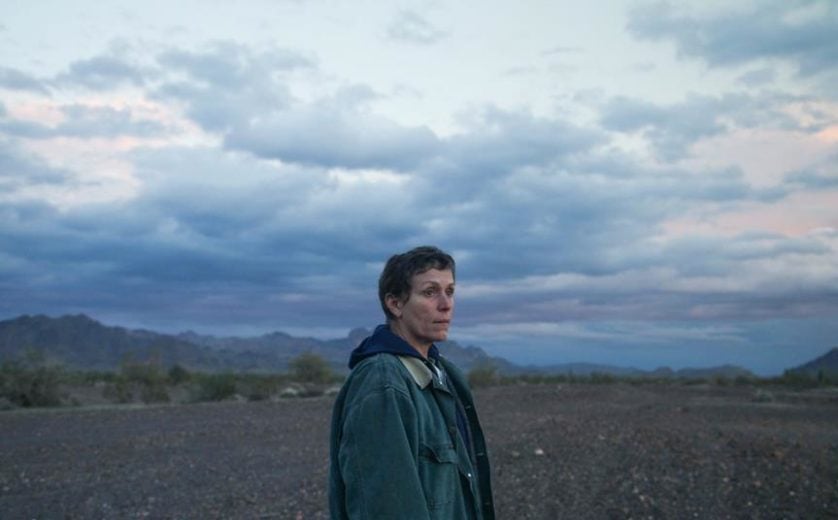 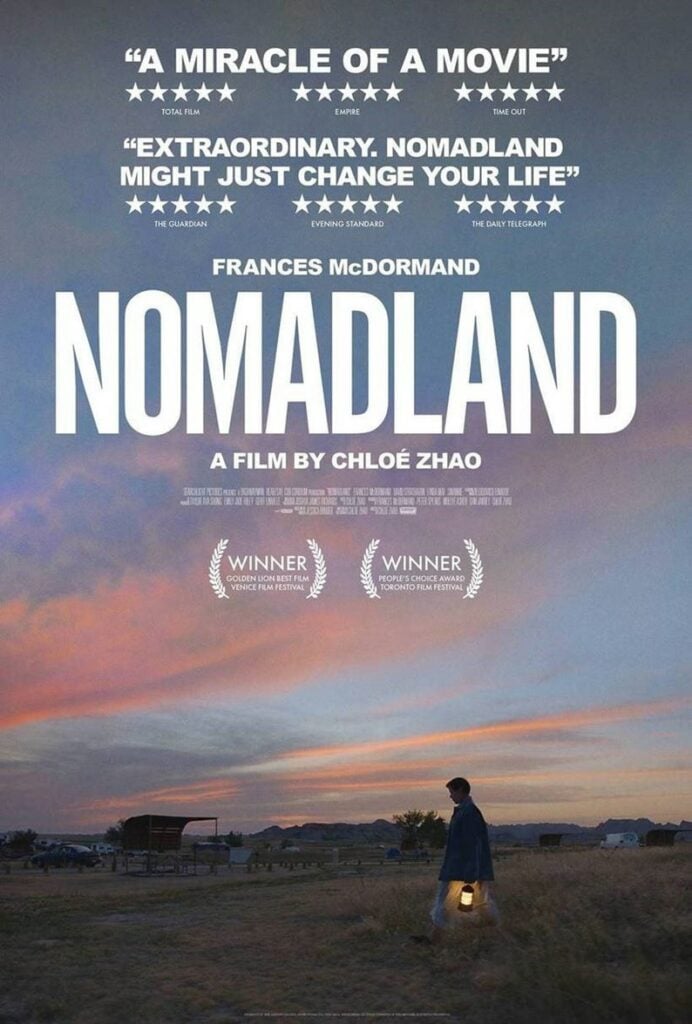 Accepting her Oscar for best director, the Chinese film-maker Chloé Zhao remarked: “I have always found goodness in the people I met, everywhere I went in the world.” That sentiment runs throughout Zhao’s third feature, a gentle tone poem with western genre inflections, mining the rich seams of human kindness that run through the margins of society. It also chimes with Jessica Bruder’s 2017 source book, in which the author chronicles true tales of the “new nomads” who took to the road after their savings were “obliterated by the Great Recession”, and for whom, “as for anyone, survival isn’t enough … we require hope. And there is hope on the road.”

Frances McDormand is typically convincing as Fern – another indomitable outsider role in which she immerses herself completely, earning her third best actress Oscar. Recently widowed and cash-strapped, Fern decides to leave her longtime home town of Empire, Nevada following factory closures, and strike out on her own. Like a more adventurous Stateside relative of Maggie Smith’s Miss Shepherd in The Lady in the Van, Fern packs her life into a vehicle and heads off into an uncertain future. But rather than becoming hospitably marooned on a cramped driveway in Camden, McDormand’s pioneering spirit has the vast horizons of America ahead, with cinematographer Joshua James Richards capturing the harsh beauty of the midwestern states that have long been enshrined in movie lore.