With its stunning production design and nostalgic but stylish ’80s costumes, The Passengers of the Night is a gorgeous invitation to slow down and take it all in before life passes by.
Buy Tickets 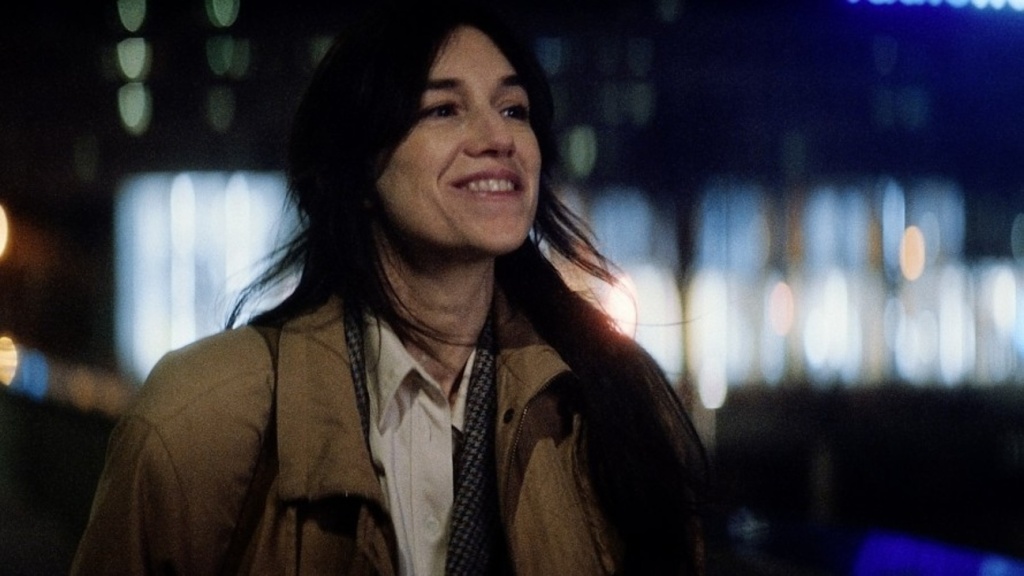 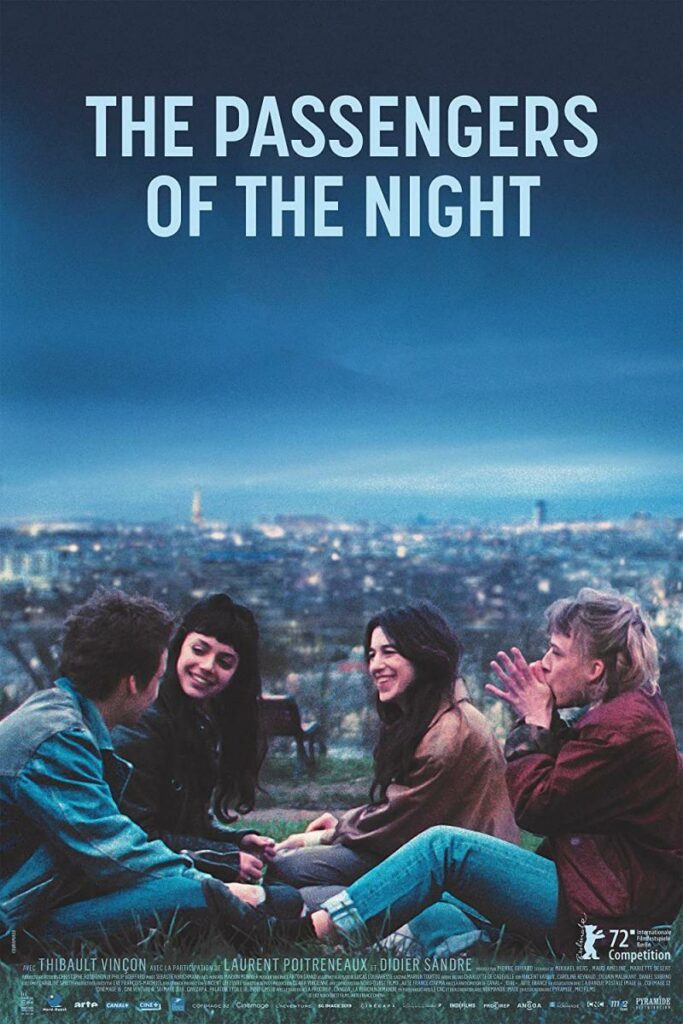 Elizabeth (Charlotte Gainsbourg) has given herself to her two children and her husband. But the marriage is over, and the kids are teenagers, on the cusp of making their own way. Now, in the middle of life, Elizabeth needs to do that too: to make a living, and, simply, to live. She feels inadequate, good for nothing – but on a whim, she writes to the host of her favourite late night radio call-in (Emmanuelle Béart). Her timing is fortuitous, and she lands a job. Meanwhile, her teenage son becomes involved with a runaway girl, Talulah (Noée Abita), a caller on Passengers of the Night…

Set in Paris over several years during the 1980s, Mikhaël Hers’ film gently coils itself around themes of compassion, endurance, and love. It’s another fine vehicle for Charlotte Gainsbourg’s delicacy and determination.

A panoramic, novelistic, decade-spanning portrait of a French family pulling together through troubled times. A love letter to the Paris of yesteryear. Gainsbourg is always a magnetic presence on screen, her hypersensitive emotional antennae forever twitching on the edge of tearful breakdown.

Mikhaël Hers reveals tenderness and attention to illuminating detail in The Passengers of the Night. The pleasing delicacy of the principal thread, about newly single, careworn fortysomething Elisabeth (Gainsbourg), is captivating. The overall effect, and the enormous fondness the director shows for all his characters, makes for satisfying drama. Gainsbourg is at her most enchanting. There’s a richly multidimensional character portrait in Gainsbourg’s luminous performance. The performances are faultlessly natural and there’s an affecting generosity of spirit to the way Hers observes his characters. It’s a credit to Hers’ contemplative, never intrusive observational style that by the end of the film we know them intimately.

With its stunning production design and nostalgic but stylish ’80s costumes, The Passengers of the Night is a gorgeous invitation to slow down and take it all in before life passes by.