A love letter to cinema that is unafraid to explore some heavy themes as it showcases the profound effect that movies have on people. Spielberg delivers yet another magical work of art.
Buy Tickets 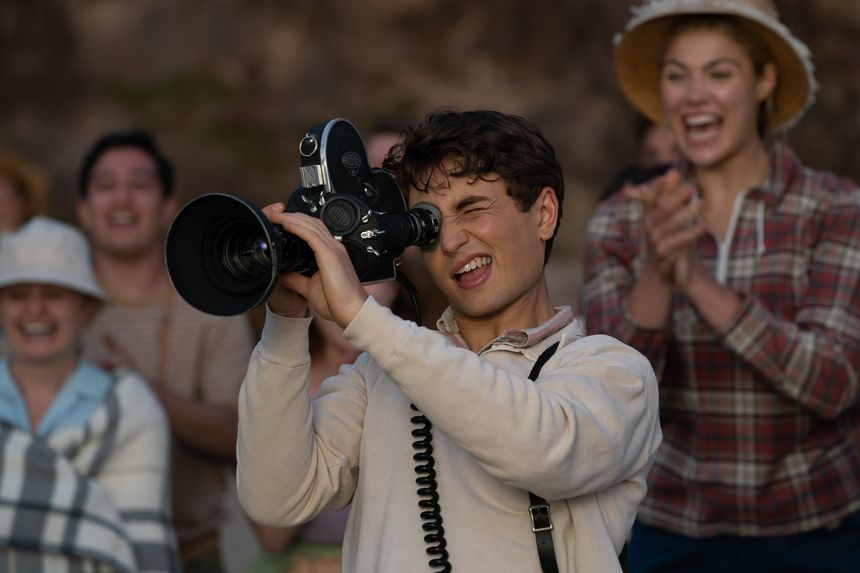 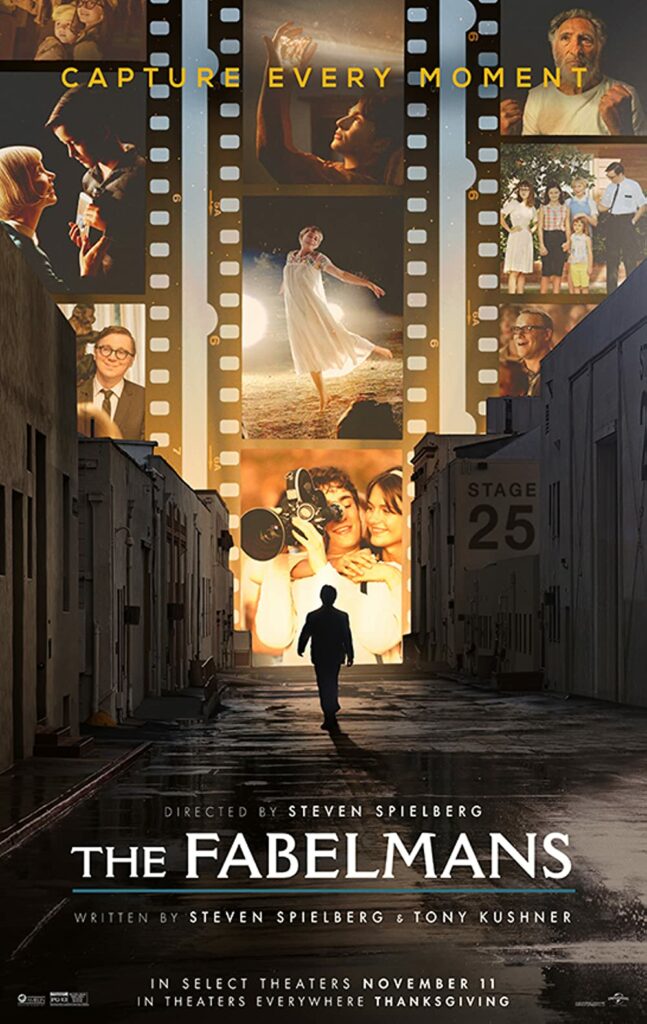 A deeply personal portrait of 20th Century American childhood, Steven Spielberg’s The Fabelmans is a coming-of-age story about a young man’s discovery of a shattering family secret and an exploration of the power of movies to help us see the truth about each other and ourselves.

Inspired by Spielberg’s own childhood, The Fabelmans is written by Spielberg and Pulitzer Prize-winning playwright Tony Kushner (Angels in America, Caroline, or Change), who has earned Oscar nominations for his screenplays for Spielberg’s Lincoln and Munich.