The "Nearly World Famous" Dufflebag Theatre is one of Canada’s most celebrated companies specializing in children’s theatre. Here they take the Charles Dickens classic and rev it up with zany humour, improvisation . . . and audience participation! Guaranteed to be great family entertainment. 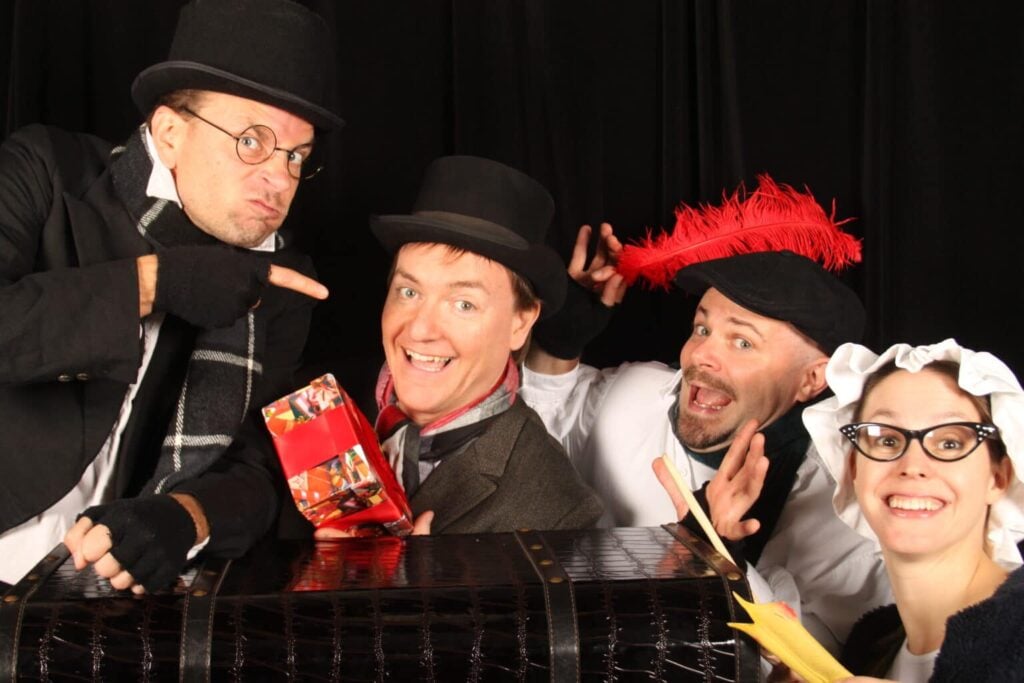 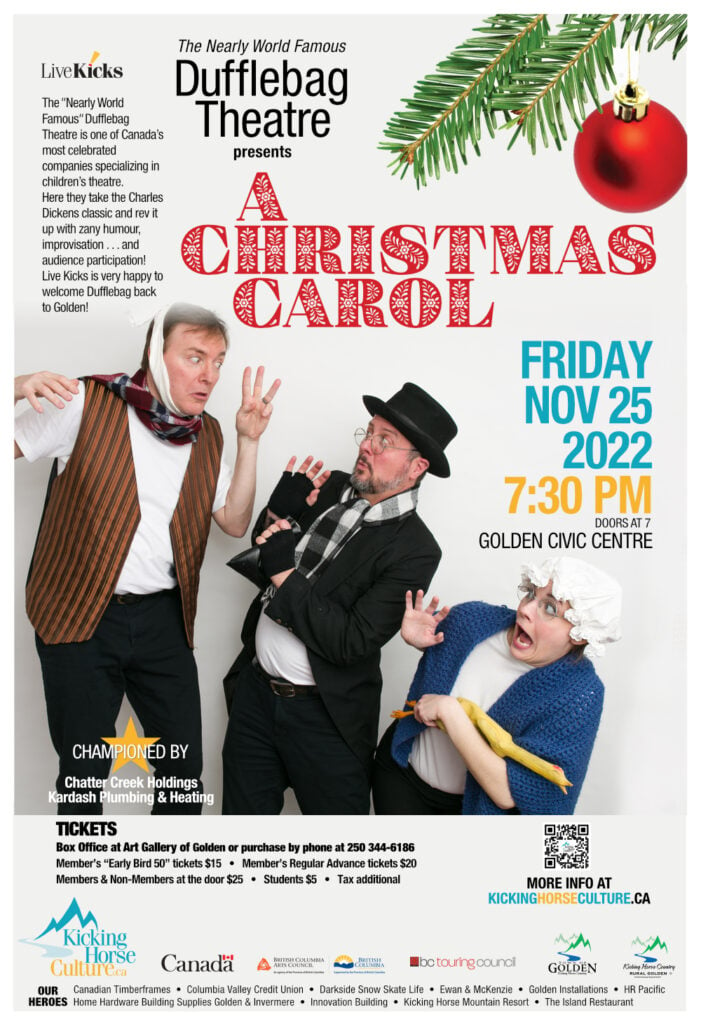 At this time of year, the only thing more delightful than A Christmas Carol is an interactive and family-friendly performance of that Charles Dickens’ classic as done by Toronto’s “nearly world-famous” Dufflebag Theatre.

For 30 years, Toronto-based Dufflebag has travelled the globe presenting their (very) original adaptations of fairy tales and classic stories, from Snow White to Shakespeare. Jazzed up with zany wit and creative anarchy, their innovative and inspired performances have put DuffleBag at the forefront of Canadian children’s theatre. And a big part of the magic involves inviting audience members up onto the stage to be part of the show!

Ever since Dufflebag debuted their unique version of A Christmas Carol in 1995 it has remained an audience favourite. In Dickens’ most beloved tale, that penny-pinching miser Ebenezer Scrooge is joined by Bob Cratchit, the ever-jolly Fezziwig, Tiny Tim and all the others as a trio of spirits takes Scrooge on a miraculous trip through past, present, and future in order to teach that deplorable tightwad the true meaning of Christmas. It’s a classic story, here brought exuberantly to life with wacky humour, antic improvisation, and special seasonal charm.

Dufflebag’s performance at Kelowna’s Anne McClymont Elementary earned this praise: “Absolutely amazing performers. Engaged all ages of audience in a fun, creative way through improvisation and excitement.” And staff at Coquitlam’s Kilmer Elementary concurred: “This was one of the best presentations I have ever seen. I am so glad we booked them.” Dufflebag Theatre first performed at Golden’s Civic Centre in 2016, and created nothing but delight with their sold-out show. “They were so good then that we jumped at the chance to bring them back,” says KHC’s Artistic Director Bill Usher. “This will be A Christmas Carol . . . like you’ve never seen it before!” 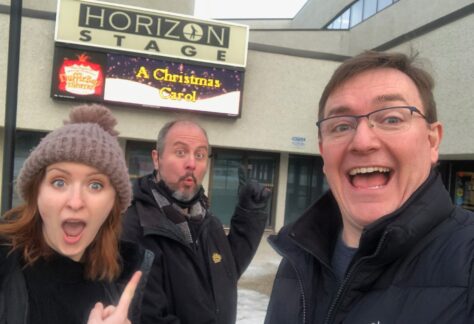 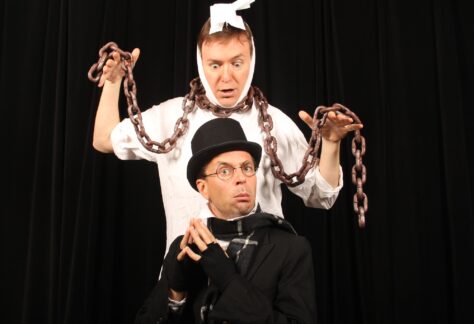 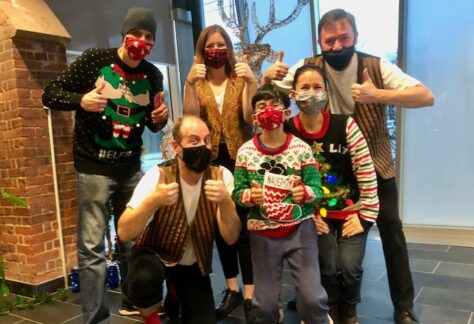 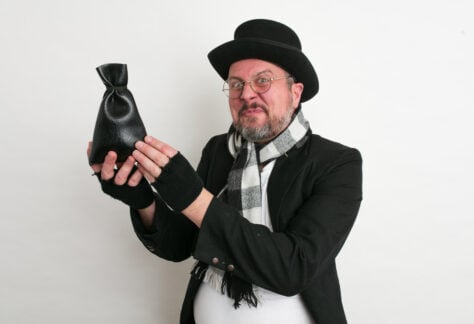 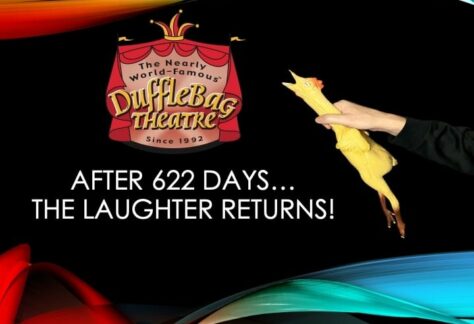 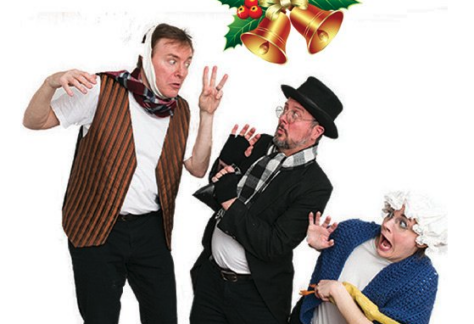