Transit is a brilliant existential thriller from German director Christian Petzold who has a well-deserved reputation as a modern master of suspense. 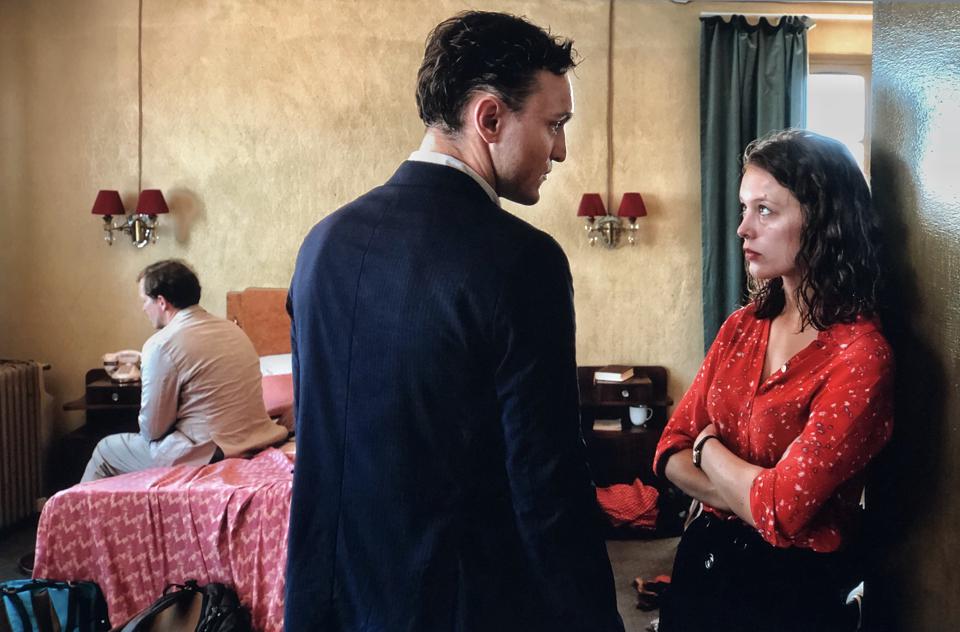 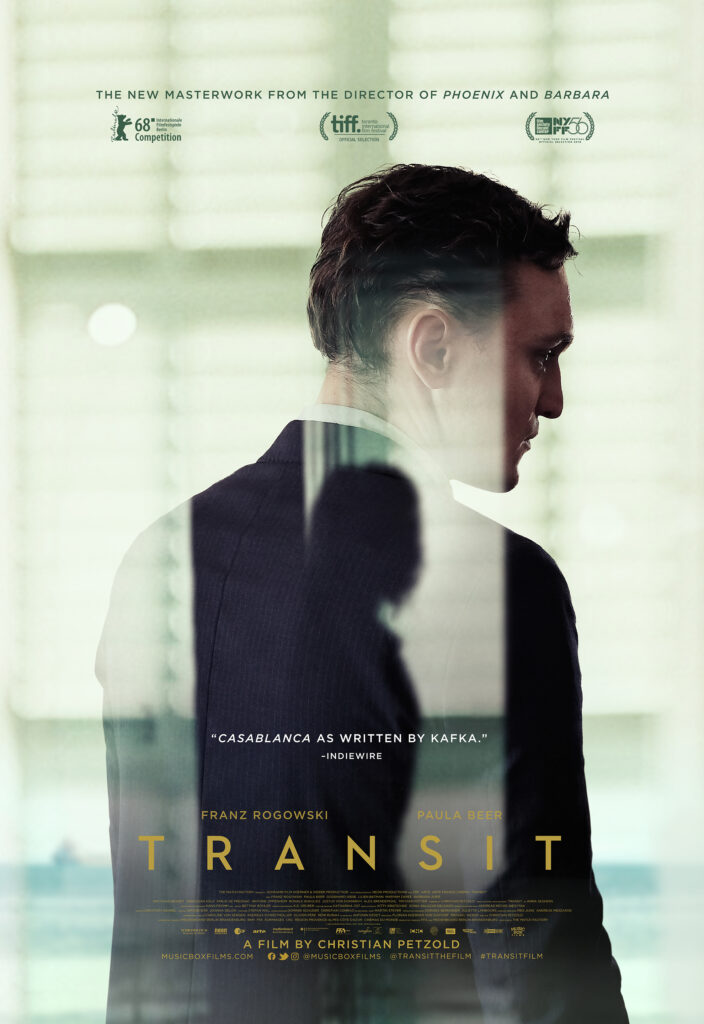 As fascism spreads, German refugee Georg (Franz Rogowski) flees to Marseille and assumes the identity of the dead writer whose transit papers he is carrying. Living among refugees from around the world, Georg falls for Marie (Paula Beer), a mysterious woman searching for her husband–the man whose identity he has stolen. Adapted from Anna Segher’s 1942 novel, TRANSIT transposes the original story to the present, blurring periods to create a timeless exploration of the plight of displaced people.

“Inhabiting a realm between the past and present, Europe and America, and also cinema and literature, [Petzold’s characters] are, in Hannah Arendt’s phrase, “living ghosts among the ruins of our times.” New York Review of Books 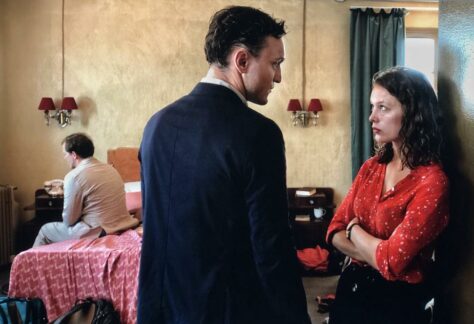 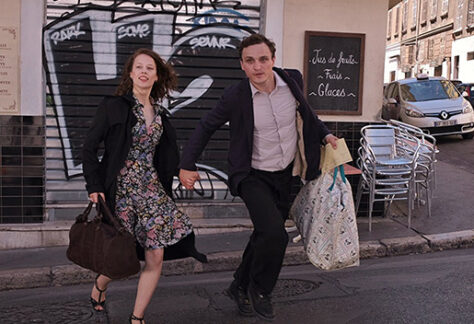 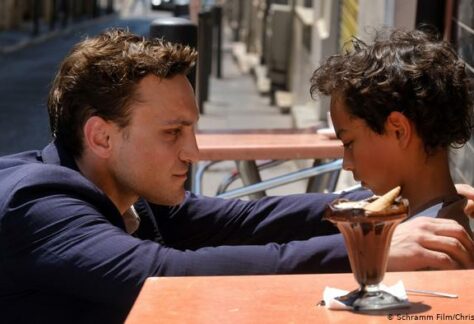