The Fretless with Madeleine Roger

The Fretless have spent more than a decade exploring various ways to push the boundaries of what a string quartet can do. With guest vocalist Madeleine Roger these JUNO nominees play music that is complex, multi-layered, and passionately expressive. 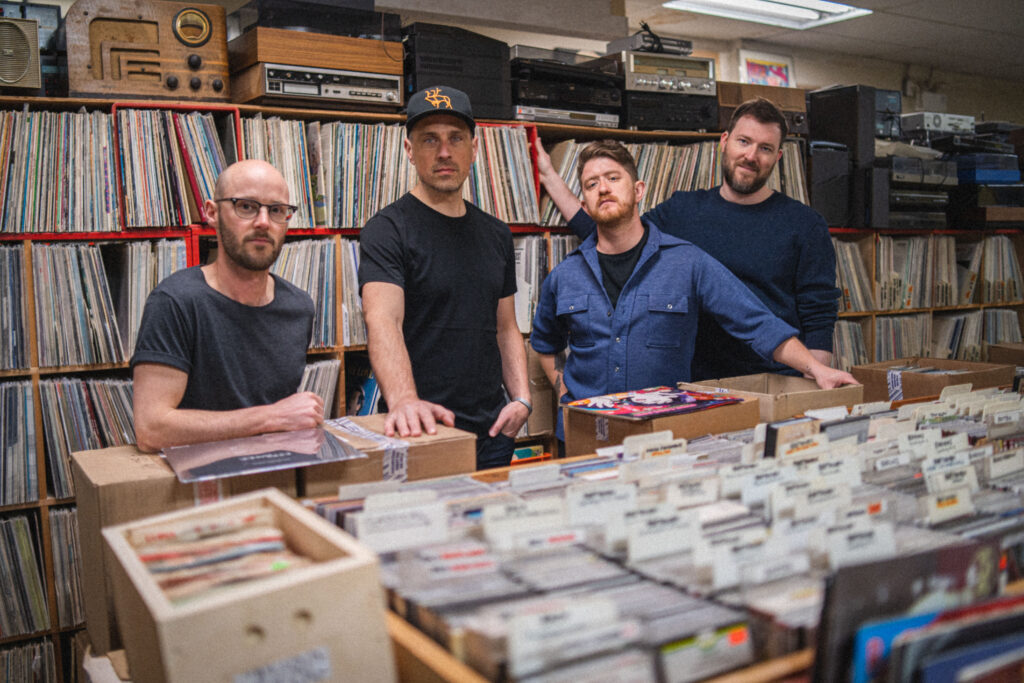 Tagged as a “progressive string quartet,” The Fretless have spent more than a decade exploring various ways to push the boundaries of what a string quartet can do. By putting fiddle tunes and folk melodies from the traditions of Irish, Scottish, Celtic, bluegrass and old-timey American and Canadian music into a classical format, these four innovators have created unique music that is complex, multi-layered, and passionately expressive.

Although their award-winning CDs have always been instrumental, on the band’s last album they collaborated with several singers on the wildly acclaimed 2021 release, Open House, which was JUNO-nominated for Contemporary Roots Album of the Year. This exciting, richly collaborative album featured great singers such as Dan Mangan and Ruth Moody performing iconic Canadian songs in innovative ways. In this genre-bending project, classical music fans are impressed with the musicians’ technique and gorgeous arrangements while roots/pop fans are amazed hearing these familiar  tunes reimagined in such a beautiful way.

Comprising Trent Freeman (fiddle/viola), Karrnnel Sawitsky (fiddle/viola), Ben Plotnick (fiddle/viola), and Eric Wright (cello), the four musicians of Fretless have toured the globe with great success, playing with panache for an incredible diversity of audiences: at rowdy dance halls, the Shetland Folk Festival, and even the Luxembourg Philharmonic Orchestra Hall.

For their appearance in Golden, The Fretless will be featuring several songs from Open House, performing about half of their show with guest vocalist Madeleine Roger. Check out the tunes on Open House below and then come make a date. 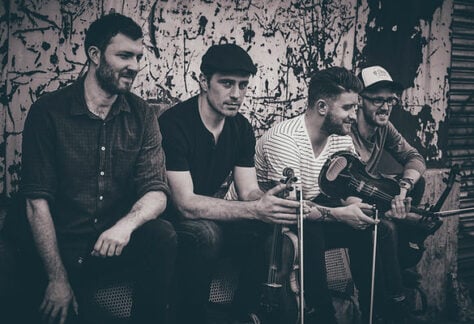 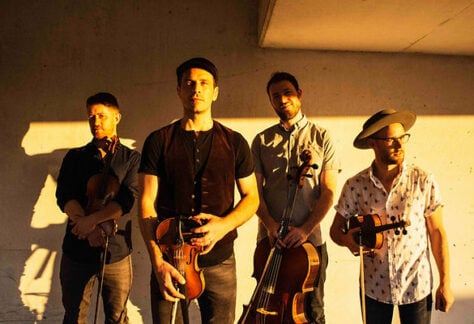 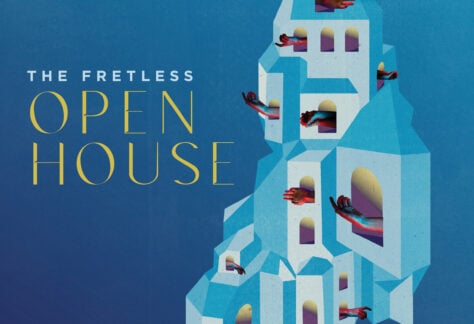