Honky-tonk heroine Shaela Miller has been wowing audiences for well over a decade now, blessed as she is with a larger-than-life persona, old-school flair, the rock energy of Joan Jett, and enough alt-attitude to keep her performance fresh and exciting. 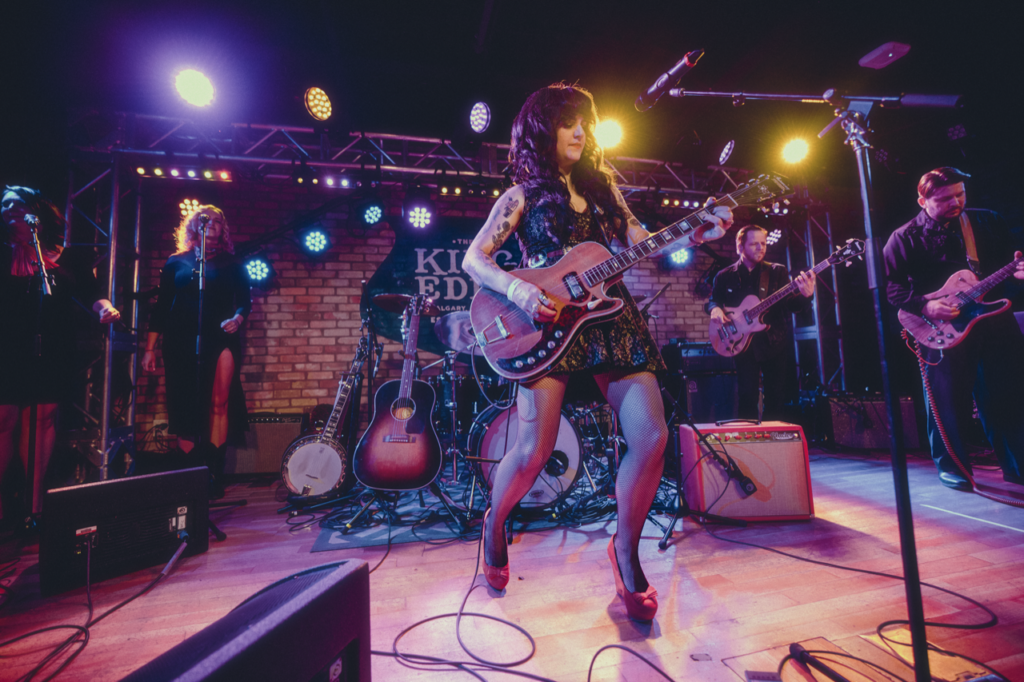 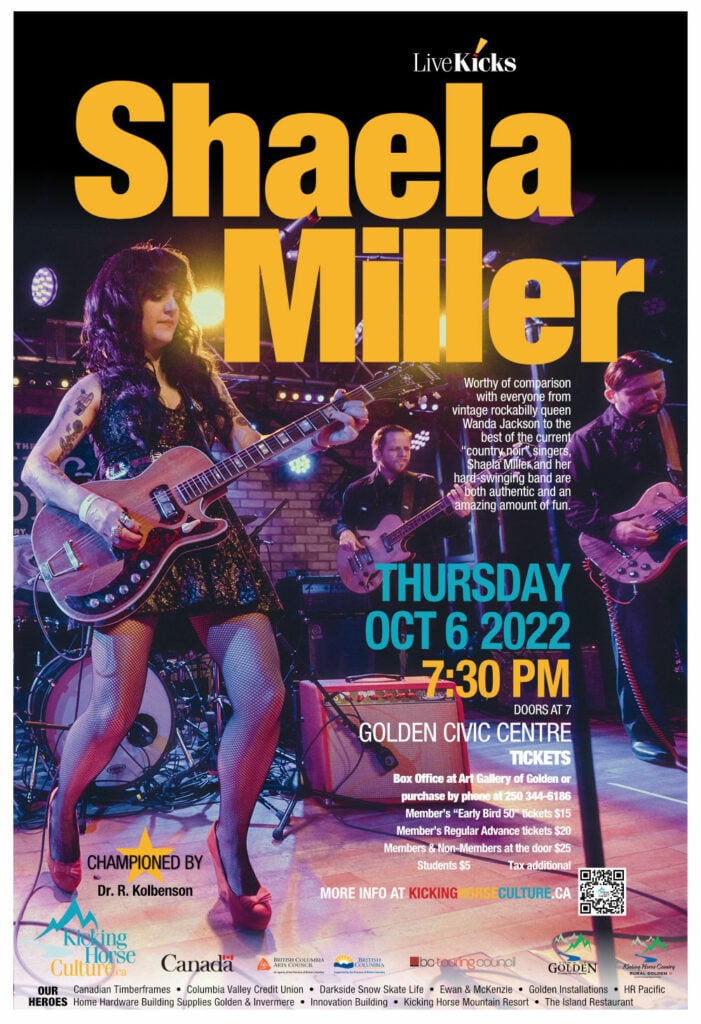 Worthy of comparison with everyone from vintage rockabilly queen Wanda Jackson to the best of the current “country noir” singers like Neko Case and Carolyn Mark, Alberta’s Shaela Miller has a killer blend of righteous vocals, sassy-smart lyrics, and great stage presence. Add to that a tight and twangy band that really knows how to swing, and the result is alt-country at its most irresistible.

Shaela has been wowing audiences for well over a decade now, blessed as she is with a larger-than-life persona, old-school flair, the rock energy of Joan Jett, and enough alt-attitude to keep her performance fresh and exciting. This honky-tonk heroine also has notable skills as a songwriter: one of her songs was placed with HBO’s cultish True Blood series, and the music video of her award-nominated song “Colour My Love” ran at various film festivals.

Just last year she released her fourth CD, Big Hair Small City, and the reviews have been glowing. According to Parton & Pearl, Shaela sounds “like some offspring of Lucinda Williams and Brandi Carlile. Whether it’s on the toe-tapping ‘Devil in You’ or the title track, she’s breathing new life in Canadian country music circles.” And Alberta critic Shaun Lee was even more impressed: “Miller is clearly a songwriter who comes from the “A-sides only” school – every song on Big Hair sounds like a potential radio hit, and one can’t help but get the feeling that this LP could potentially be the one that opens her up to national attention.”

Well-known for her electrifying, high-energy live shows, Shaela manages to be both authentic and an amazing amount of fun. Not to be missed. 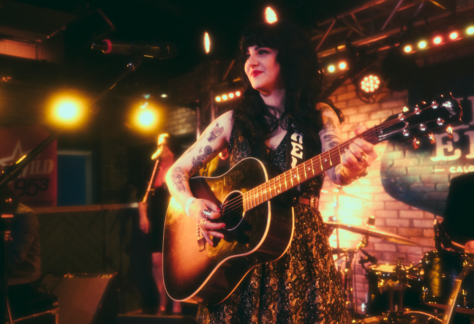 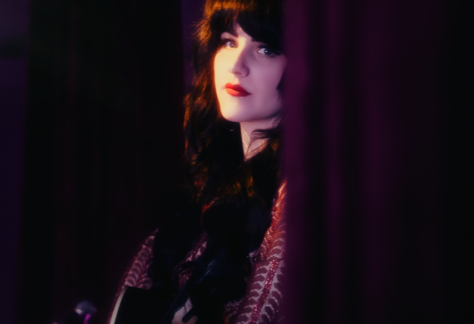 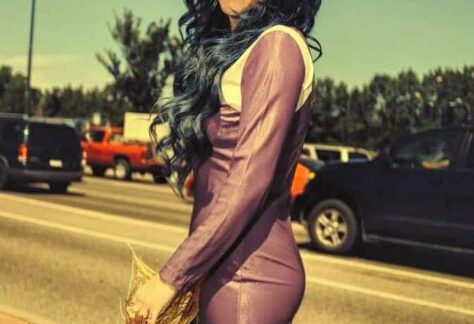