Important Notice Covid restrictions require wearing a mask and showing your vaccine passport. Capacity is limited to only 150 fortunate souls! Purchase your tickets before they're gone.
We are traceable to the very beginnings of the universe, our ancestral origins stretching across the Milky Way to the atoms burning inside of us in the ‘here and now’ on earth. Trace is a highly kinetic contemporary dance work inspired by Indigenous (Anishinaabe) sky and star stories, offering a glimpse into our origin as well as our future evolution. 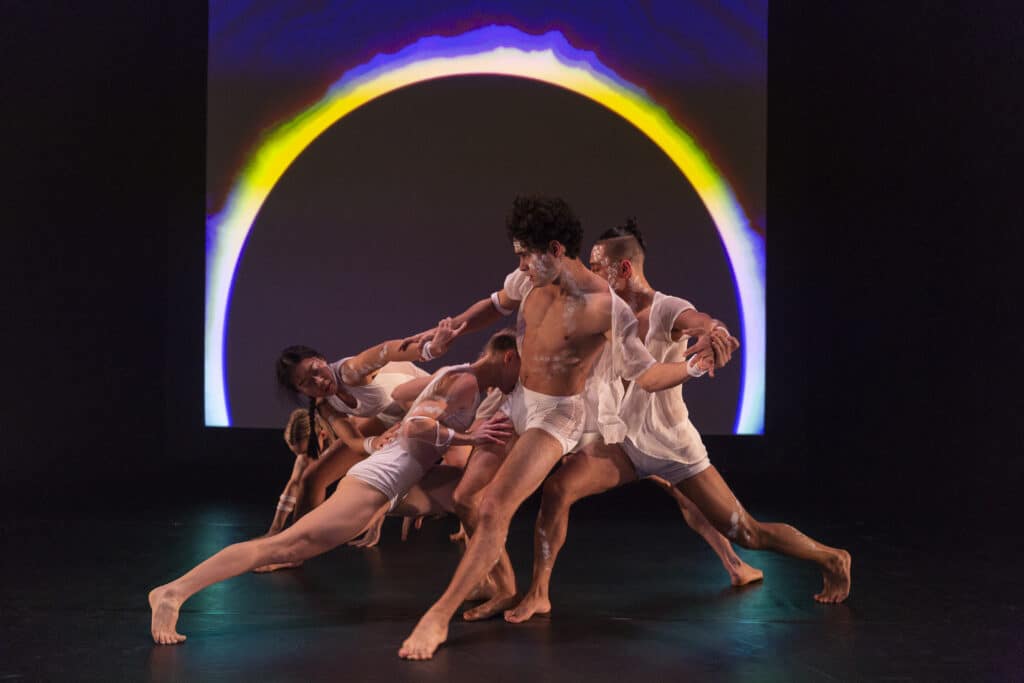 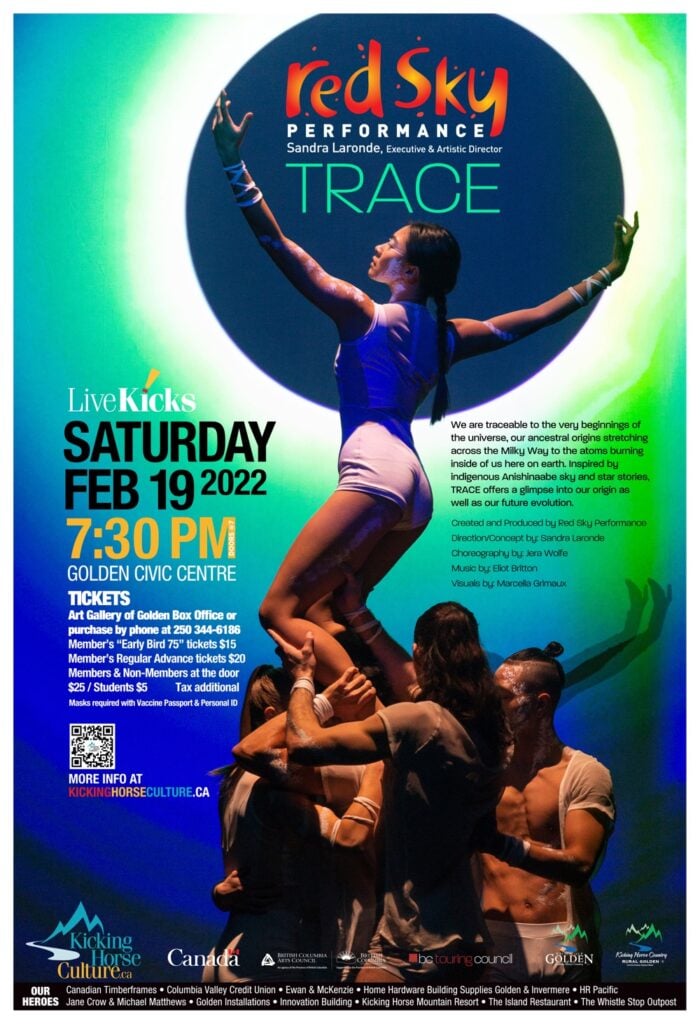 Kicking Horse Culture is very proud to be able to present Red Sky’s Trace in our very own Golden Civic Centre. Trace had it’s world premiere at Canadian Stage in Toronto in 2018 and has been touring the world since. The standing ovations they have received indicate something else thats important: mainstream theatregoers are hungry for narratives, images and impressions driven by Indigenous perspectives. We are limited to 50% capacity, so please get your tickets soon so you’re not disappointed.

Formed two decades ago by cultural innovator Sandra Laronde, Toronto-based Red Sky Performance is probably Canada’s most important contemporary indigenous dance troupe, celebrated for their power, technique, and originality. Not only are the dancers individually and collectively impressive; but the work itself, as part of Laronde’s “transformational” aspirations, comes from a multidisciplinary perspective and includes original commissioned music, digital animation, projected images, video, and storytelling.

Laronde’s core mandate is to create and elevate contemporary performance, and at the same time incorporate indigenous worldview and culture. One of Red Sky’s newest pieces, the brilliant and mysterious Trace, is a muscular and highly kinetic exploration of Anishinaabe cosmology that combines cutting-edge dance with percussive-rich music and evocative video projections. Winner of two Dora Mavor Moore Awards, Trace ponders “ancestral origins stretching across the Milky Way” at the same time as it wonders about the future evolution of the inhabitants of Turtle Island.

Comprising six dancers and three live musicians who incorporate throat-singing and other indigenous expressions into their performance, this is an impressive show and it received a positive review from the Globe and Mail: “Their new work Trace, is a good calling card for what they do best. The dancers are talented and well-trained and the choreography they’re given is often intensely watchable.”

Red Sky has delivered over 2,500 performances across Canada and internationally, including the Cultural Olympiads of Beijing and Vancouver, and Expo 2010 in Shanghai. This is a great opportunity to see exciting and important work at the leading edge of Canadian culture. 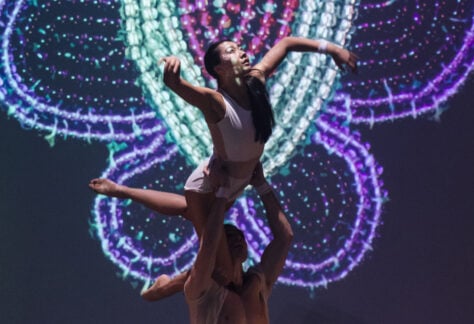 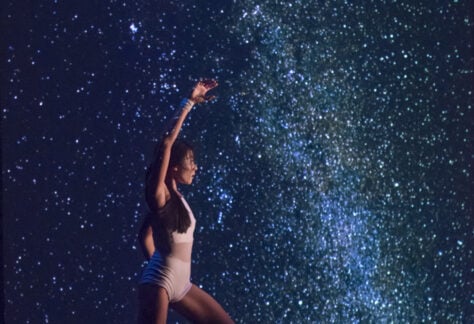 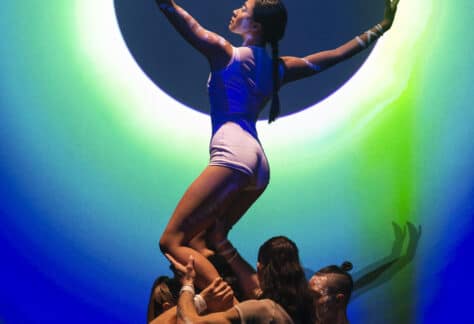 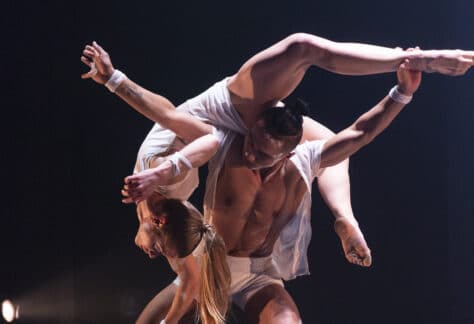 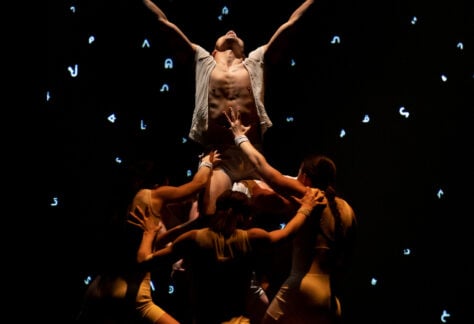