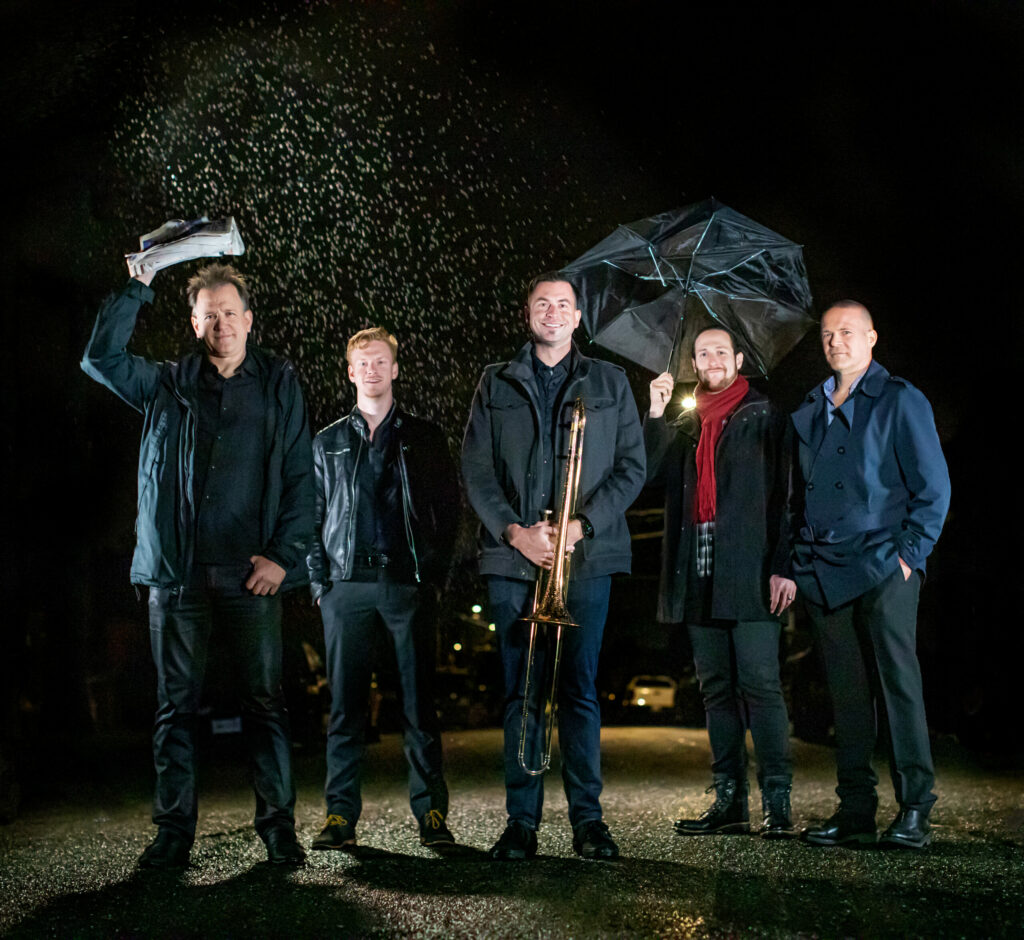 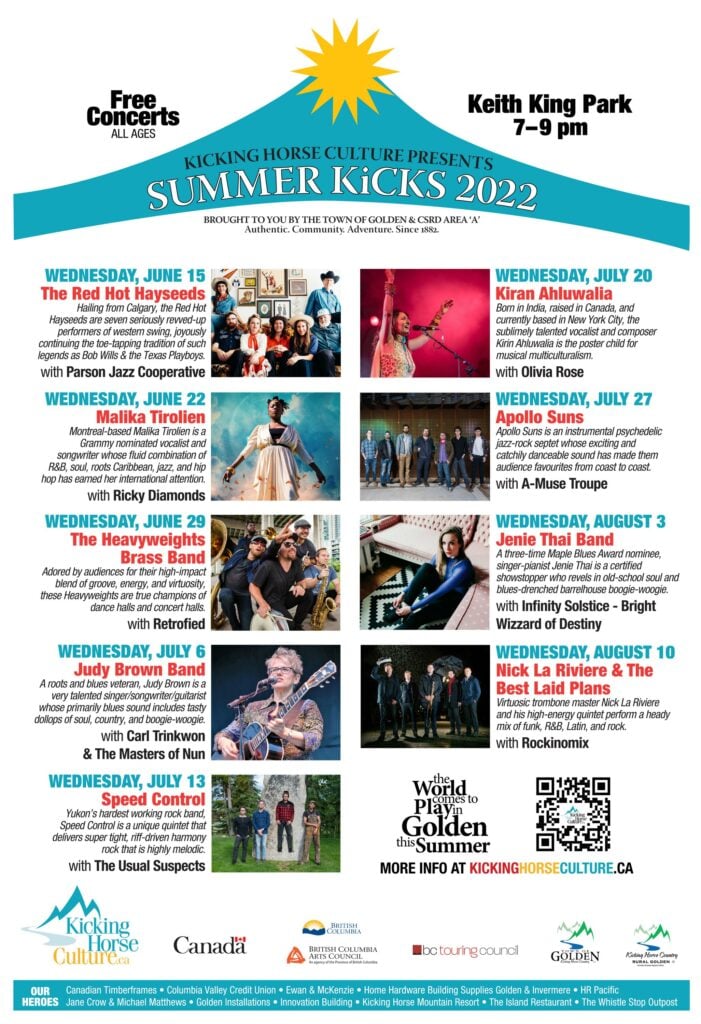 Although he initially trained as a jazz musician, trombone maestro Nick La Riviere soon realized that when it came to having fun on the bandstand, the more musical genres the merrier. His varied and virtuosic skills means that he gets lots of gigs with several different bands in his hometown of Victoria, and has also made him a first-call horn guy for several international touring groups including Locarno, Adonis Puentes, and Paperboys.

But Nick is best appreciated with his own high-energy quintet, which features horns, singers, keys, guitar, bass, drums, and some unusual instruments such as Nick’s array of conch shells. Influenced mostly by the let’s-have-a-party spirit of contemporary New Orleans music making, these full-throttle players are heavy on the horns, groove, and energy. Whether performing a jazz-funk original or a playful Professor Longhair cover, Nick and his band always put the boss in brass!