Important Notice Due to Covid Omicron the Artists are unable to safely tour. We are working with Marina and Janelle to present their concert later this year. Please come to AGOG for a ticket refund.
Here’s a celebrated concert duo whose expressive virtuosity is not to be missed! Violist Marina Thibeault and pianist Janelle Fung regularly delight audiences in North America and Europe with their dazzling and elegant performances of Classical-era repertoire by such beloved composers as Haydn, Mozart, and Beethoven. 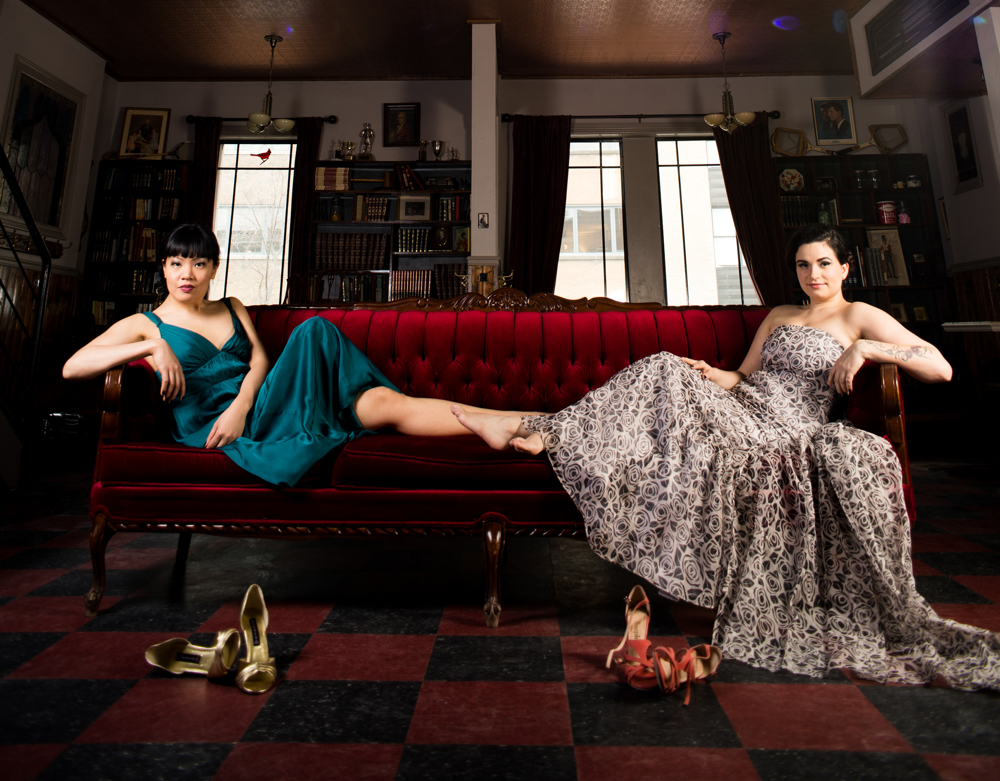 Thibeault is an accomplished concerto soloist who has performed with such ensembles as the North Czech Philharmonic and the Santiago Chamber Orchestra. Her first album, 2017’s Toquade, was nominated for two awards, and her ELLES recording was Juno nominated in 2020. Praised for her persuasive tone and elegant technique as much as her compelling on-stage presence, Thibeault is never less than a delight. (According to San Francisco Classical Voice, “Thibeault showcased the viola’s versatility [and her] playing spanned a wide emotional range through rapidly changing lines of dissonance. Her playing was rich and warm.”)

Thibeault’s partner, Janelle Fung, won an “artist of the year” award from the BC Touring Council in 2014 and never looked back: her busy touring schedule has seen her perform in over 20 countries on five continents, including in the demanding realm of chamber music where she has appeared in concert with the Ying Quartet and the New York Woodwind Quintet. Fung, too, is equally popular with audiences and critics. According to Arts & Opinion, “Fung . . . was supremely impressive with her ability to seemingly have her fingers float over the keys; each note seemed to waft into the air like a gentle breeze.”

These two compelling artists have notable chemistry, so expect a spellbinding evening of musical magic.