Important Notice Free for Members. Renew or become a new Member at AGOG (or call 250 344-6186) and ask for a free ticket!
A multiple-award-winning singer-songwriter, Celeigh Cardinal is indeed a Soul-Folk Songstress from the Northern Prairies. She has emerged as one of the superstars of Canada’s roots music scene. Blessed with a superbly soulful voice that gives life to her songs of insight, honesty, beauty and grace, Celeigh is a riveting live performer. Winner of the 2020 Juno Award for Indigenous Artist of the Year. 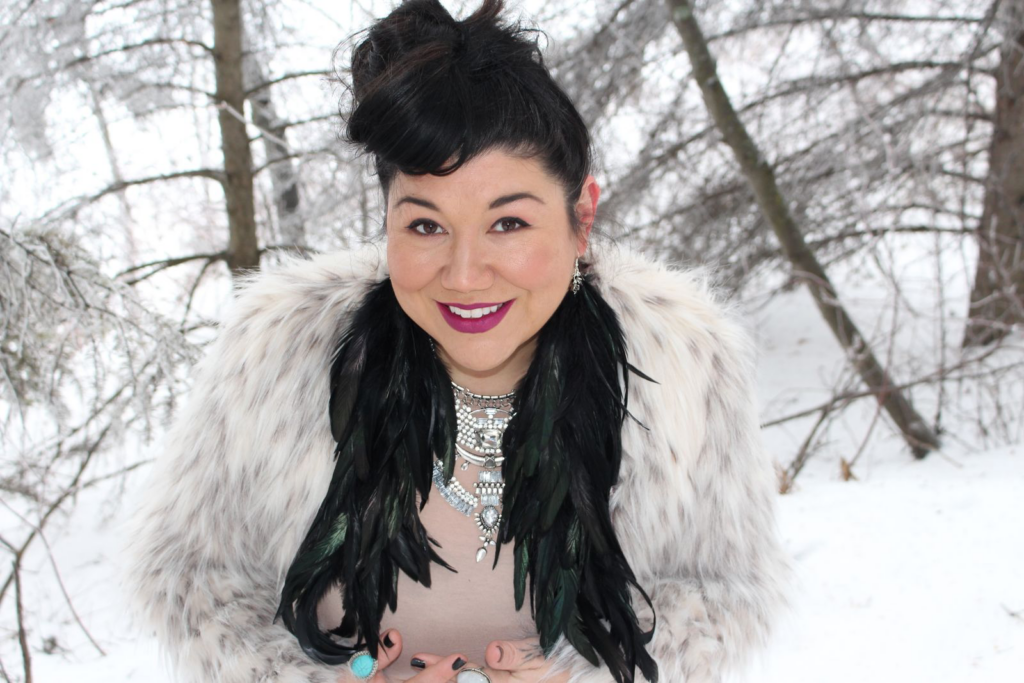 Much loved by audiences and her fellow performers alike, Edmonton-based Celeigh Cardinal is an enormously gifted singer-songwriter whose voice combines soulfulness with warmth, range, power, and honesty. According to Vancouver Island Music Festival director Doug Cox, Celeigh is “quickly becoming one of the great Canadian voices that make up the fabric of the Canadian roots music scene.”

Although she has been earning awards and nominations for several years, Celeigh is most famous for her independently produced CD Stories From a Downtown Apartment – which won her the 2020 Juno for Indigenous Music Album of the Year, plus two Western Canadian Music Awards. A Métis originally from Grande Prairie who has spent the last two decades splitting her time between her music career and motherhood, Celeigh sees her recent big win as an important validation. “You write these songs and you’re telling stories about your life,” she said in an interview with the CBC. “And you just hope that it’s interesting enough for people to like it and relate to it in some way, and I feel like that’s happened . . . like maybe I’m on the right path.”

Her rich and burnished voice still carries traces of the singing she did in church as a girl, but also owes a debt to early blues and classic jazz. And her songwriting has matured in a way that clearly resonates: her touring schedule has seen her delighting audiences all across North America and Western Europe. Let’s face it, if David Francey calls you “a writer of rare depth and honesty” and Leela Gilday raves about the “pure joy that is a Celeigh Cardinal show” . . . you’re clearly doing everything right!

“I first heard Celeigh Cardinal at Mission Folk Music Festival. I was struck to the heart by the songs in the moment and by the person herself later on. Her performance was stellar. Riveting. Real. A writer of rare depth and honesty and in the voice a powerful beauty. I felt the songs and I felt lucky to bear witness. A true light.”– David Francey 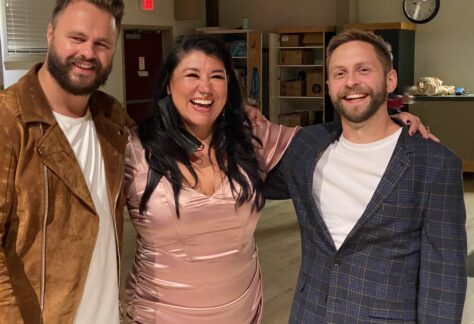 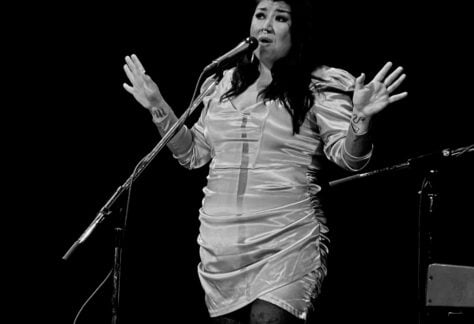 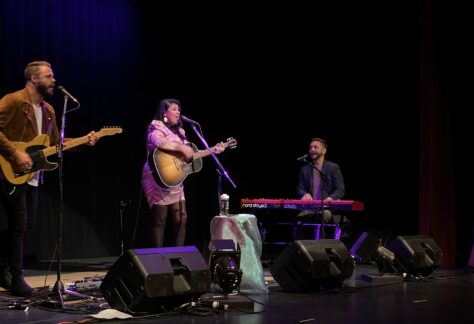